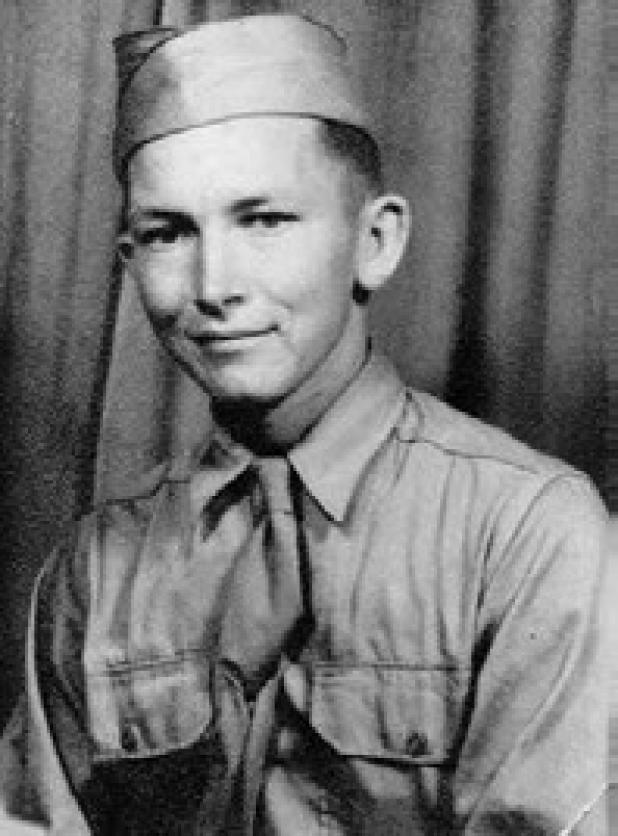 Winfred D. (Dutch) Cole passed away on May 4, 2016. He was 90-years-old. He was born on July 3, 1925, to Leonard and Myrtle Cole in Aransas Pass, Texas, where except for a few early years in Port Isabel, he lived his entire life. At the age of 18, he entered the US Army and served in the Pacific during World War II on Battery B 544 Field Artillery Battalion. He participated in the battle of New Guinea sou Philippines (Liberation) Luzon. He qualified as a sharp shooter on both the M-1 carbine and M-1 Grande rifle. He was awarded the Philippine Liberation- Asiatic- Pacific Theater Good Conduct Medal and Victory Medal. In October 1949, he married Evelyn Martin, and they enjoyed 66 years together, raising three sons. Dutch was a Commercial Fisherman during the years Aransas Pass became known as the Shrimp Capital. He began his career as a deckhand. After years of learning the shrimping business, he became a partner on the shrimp boat “Snoopy.” Next, he owned the “Happy Days’ which he captained until his retirement. He was an avid hunter and fisherman. You could always find him and Evelyn on a deer lease in South Texas during the winter and fishing on the bays in the summer. He also was a great gardener, and was known for having extra tomatoes. He is preceded in death by his parents, two brothers, Clifton Cole and Delbert Cole and a sister, Ruby Lois Upton. He is survived by his loving wife, Evelyn Cole; three sons, Gerald (Naomi) Cole, Richard Cole, and William Cole all of Aransas Pass, Texas; four grandsons, Jerry (Misty) Cole, Randy (Jennifer) Cole, Richie Cole Jr., and Jonathan Cole all of Aransas Pass, Texas; three great granddaughters, Journey Cole, Jocelyn Cole, and Ariannah Cole; two great grandsons, Jordan Cole and Dylan Cole all of Aransas Pass. Visitation will be held Wednesday, May 11, 2016 from 10 a.m. until 8 p.m. with the family being present from 6 p.m. to 8 p.m. at Charlie Marshall Funeral Home in Aransas Pass, Texas Services will be held Thursday, May 12, 2016 at 10 a.m. at Charlie Marshall Funeral Home in Aransas Pass, Texas. Burial will follow at Prairie View Cemetery with Military Honors. Pallbearers will be Jerry Cole, Randy Cole, Jordan Cole, Dylan Cole, Mark Upton, and Chris Upton  Online condolences may be made at www.charliemarshallfuneralhomes.com