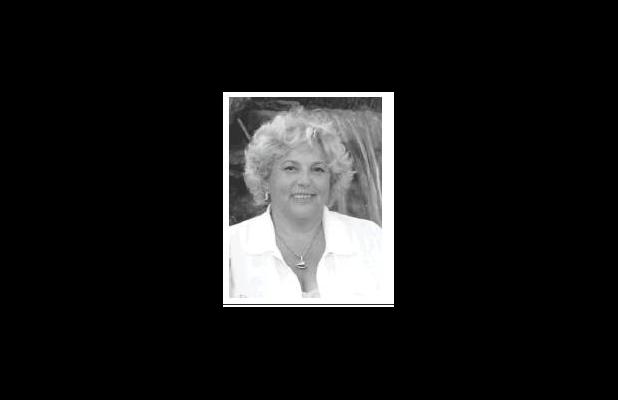 Teressa G. Sheppard Brightwell left this earth, peacefully, surrounded by family and loved ones on August 31, 2019. She was 72. Teressa was born on January 30, 1947 to Mary Lee and Royal Van Grumbles, in Devine, Texas.

Teressa dedicated her life to raising her children, stepchildren, grandchildren, other people’s children and her beloved animals.

She was very well known as the go to hairdresser and took great pride in making sure everyone was always looking their best at the Hairport (a Port Aransas institution).

After selling the Hairport and moving to Haslett, Texas she quickly became a favorite hairdresser in the local salon. Even after “retiring” and moving home, she continued to style a select few clients (mainly family and close friends).

She was very active in her church, high school alumni association and was a fierce competitor when it came to card games.

Teressa was preceded in death by her parents, her sister Towanda Combest Whitton, her brothers Van Lee and Leroy Grumbles, and her niece Terral Lehman.

Teressa loved flowers but would also love donations in her name to: www.thecatterycc.org and/or www.spcasanpatcounty.com