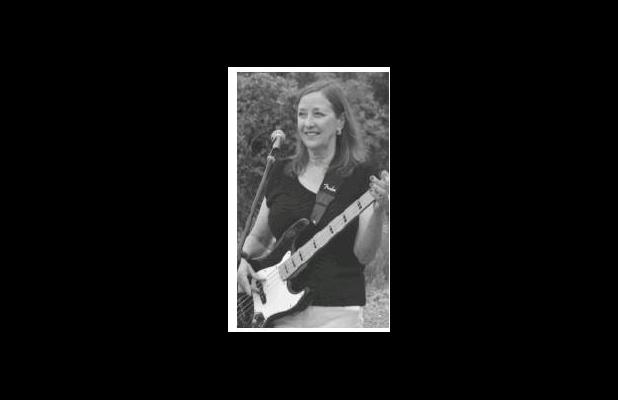 She enjoyed playing music, tending to the garden, genealogy, and spending time with family and friends.

Shirley worked as a physical therapist assistant for Encompass Health, and was a resident of Finley, Oklahoma for 30 years.

She was a member of 88000, Swiftwater, Doe Camp, Snowzark, and Winfield bands.

Shirley is survived by her husband of the home: Jerry Don Johnson; children: Leo Edward Thomason, Michael Dean Hargrove, Harlan Grayson Hargrove, Robert Dale Hargrove Jr. all of Aransas Pass, Texas, Joseph Charles Hargrove, and Penny Louise Ferguson of Yorktown, Texas, as well as many others that she claimed as her own; brothers: Johnny Wayne Alexandria, Louisiana, James Wesley of Victoria, Texas, Joseph William of Victoria, Texas, and Jeremy Wade Young of New Mexico; sisters: Lahonda, Virginia Faye, and Tina Lynn; brothers-in-law: Howard Johnson and family of Fort Smith, Arkansas, Herman and family of Snow, Oklahoma, BJ and family of Hugo, Oklahoma, Glenn of Dallas, Texas; numerous grandchildren and great-grandchildren; along with many other relatives and a host of friends.