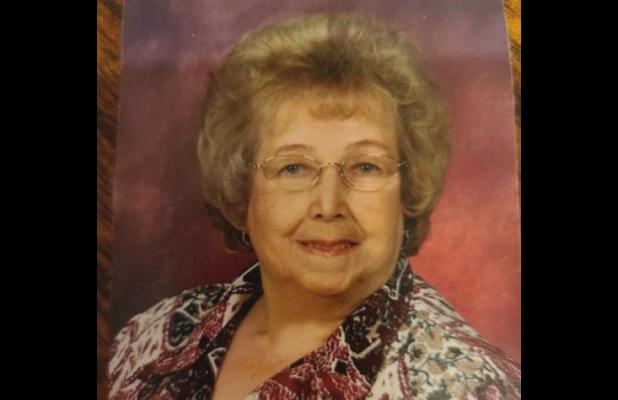 Ruby Jean LeBlanc passed away suddenly on April 28, 2020 in Plano, Texas. She was 83 years and 11 months old at the time of her death. She was born on May 14, 1936 in Smithville, Mississippi to Farris and Georgia Lee Canup Pierce. She was a 1955 graduate of Tremont High School and attended Itawamba Junior College in Fulton, Mississippi. She had been a seamstress at Rex Brown Clothing Factory and Blue Bell Clothing Factory in Fulton. She had been a resident of Aransas Pass, Texas since December 14, 1959 when she married Terry R LeBlanc and they had been married for over 50 years until his passing. Terry always said she was the love of his life and he basically proposed to her on their first date. She had worked as a clerk at Shoe World and for C W Marshall Funeral Home for many years sharing her singing talent and the love for singing. Ruby was known for harmonizing with anyone and had started singing with her brothers at the age of three years old. She had the uncanny ability to play the piano by ear and often harmonized with herself. At the age of 44 she had a chance to go to Nashville to record her music but due to health reasons, had to decline. She will forever be remembered for singing “One Day at a Time” and “Thank You Lord for Your Blessings on Me.” She had relocated to Plano in November 2009. She was a member of the First Baptist Church in Plano. She was a loving wife, mother, grandmother and most important a Christian.

Graveside services will be on June 5, 2020 at 10:00 am at Prairie View Cemetery in Aransas Pass. A memorial service will be held in Plano at a later date.

Terry Jr. would like to thank especially his wife, Judy, for the many years of helping be the main caregiver for his mother, Marc Hayes, caregiver, Shirly Roberts, and the staff at Solstice Senior Living in Plano, Texas and the staff at Medical City Plano, 3rd Floor.