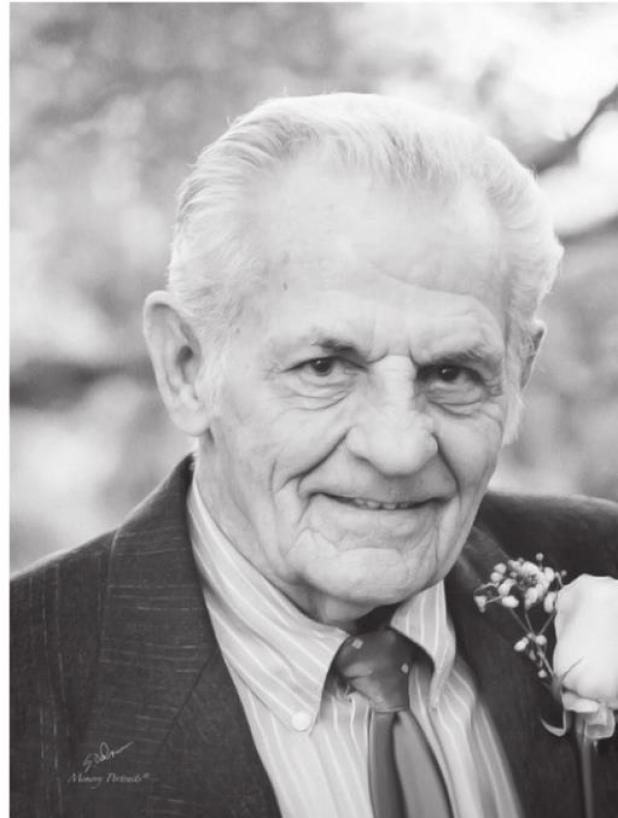 He was born at home on Jan 11, 1937 in Joslin, Illinois to Russel and Florence (Brown) Kempster. He grew up on the family farm in London Mills, IL. Hard work was plentiful but he always found time to engineer and build things. He and his brothers were noted for putting Buick engines in just about anything and Harley engines on go-carts. He always knew how to make work fun.

Roger married Dixie Ruth Smith on St. Patrick’s Day in Palmyra, MO. They later divorced. The couple had one daughter Roj Ann Kempster-Werthmann Ingleside, TX. Roj Ann, his namesake, was his absolute pride and joy. Arguing and barking orders at each other was their favorite past time but, undoubtedly, they adored one another.

He loved his three grandchildren, Richard W. Percy (Michele) of Moline IL, Roger W. Werthmann of Wallisville TX and Melinda J. Rosson (James) of Portland TX, dearly. He was so proud of their talents, accomplishments and loved to share stories about them. He cherished his five great grandchildren who always brought a smile to his face: Meika Nicole, Roger Isiah, Jadie Noelle, Josslyn Amaya, and James Raymond IV. He had 3 step great grandchildren: Lindsey, Mary, and Xavier.

Roger spent his early years as a welder. He worked at International Harvester and was a welder at Midland Peabody Coal Mine in Trivoli, IL, spending two years welding on the Bucyrus Dragline. He was a welder on the I-280 bridge outside of Davenport, IA.

He worked for Master Builders performing service at their regional facilities. He later owned Kempster Bulldozing in Avon, IL where he built many levees for local farmers to minimize flooding and protect crop land. In later years he became part of the hospitality industry owning hotels/motels in Enid, OK, Waterloo, IA and on the Gulf Coast in Port Aransas and Aransas Pass, TX.

We mourn his loss and the empty place it leaves in our hearts, but celebrate his eternal life flying high with the angels.

A Memorial Gathering will be held on Friday, March 6, 2020 from 2-4 p.m. at Charlie Marshall Funeral Home in Aransas Pass, Texas.

Online condolences may be sent to www.charliemarshallfuneralhomes.com