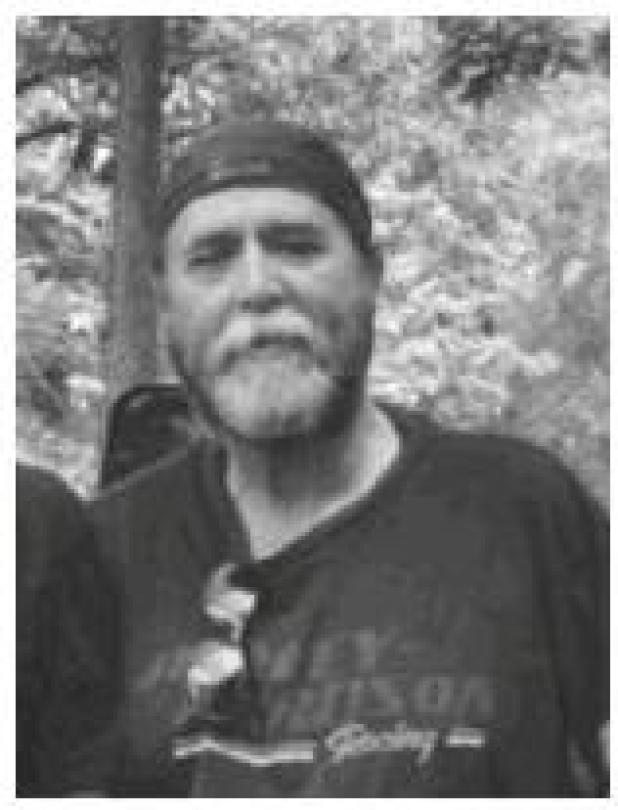 He was born December 2, 1961 in Janesville, Wisconsin to the late Roger K. Pierce and Edna Louise Williams.

He married Charlotte Echols on February 19, 1982 in Rockport. He spend many years on the water working his way up to Tow Boat Captain where he retired. He enjoyed riding his motorcycle, playing and spending time with his grandkids, watering the garden every day, and playing his guitar and talking about music.

He was preceded in death by his parents; sister, Debra Jean Pierce and brother, Roger K. Pierce Jr.