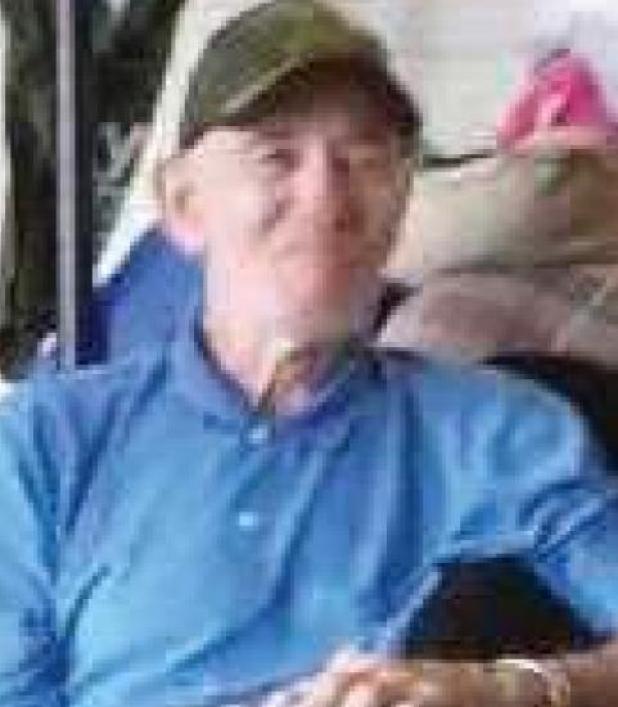 Robert Edwin Kurtz, 69, of Giddings, Texas and formerly of Aransas Pass, Texas passed away on Sunday, September 27, 2020 at his home in Giddings.

Robert Edwin Kurtz was born on May 23, 1951 in Robstown, Texas to Wilhelm and Mary (Hunger) Kurtz. Robert served in Okinawa during the Vietnam War. He retired from Evonik Degussa Corporation after 28 years. Robert enjoyed music, barbecuing, and working on wood building projects in his workshop.

He is preceded in death by his parents; his sister, Shirley Baker; and his twin brothers, Larry Kurtz & his wife, Mona and Gary Kurtz.

A memorial service and inurnment will be held at the Coastal Bend State Veterans Cemetery in Corpus Christi, Texas on Friday, November 6, 2020 at 1 p.m.

In lieu of flowers, memorials may be made to the Alzheimer’s Association or to the charity of one’s choice.

Arrangements by Phillips and Luckey Funeral Home in Giddings.