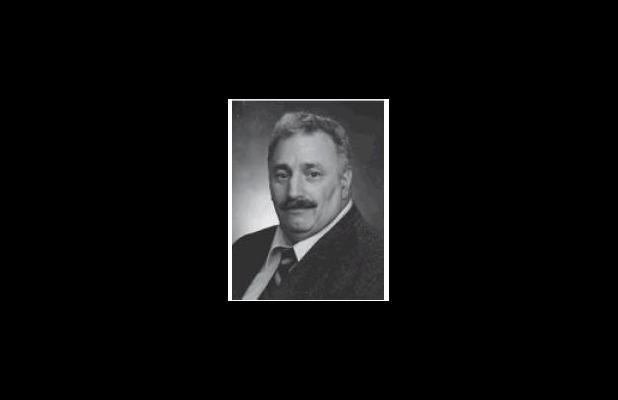 Richard was born in Manhattan, New York on July 17, 1943 to Ernest and Ruth (Lichtig) Rosario.

He was preceded in death by his parents and sisters, Marion Dennis, Marie Freneire and Karen Rodriguez also one daughter Margaret Rosario.

Richard was a resident of Aransas Pass, Texas and formerly of Ingleside, Texas and Rosedale, New York.

A rosary will be held the same evening, 7 p.m. at the funeral home.

A Memorial Mass will be held Thursday, November 7, 2019, 10 a.m. at Our Lady of the Assumption Catholic Church at Ingleside, Texas.