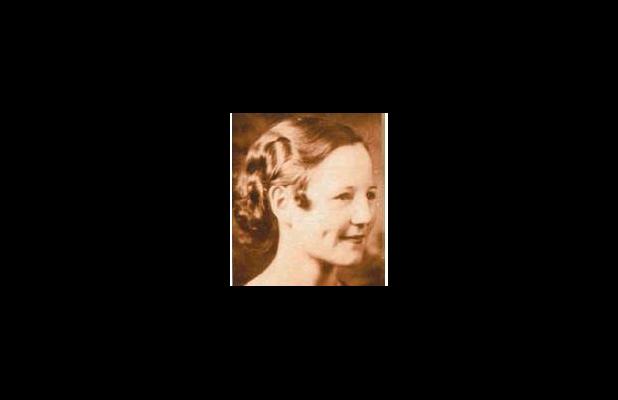 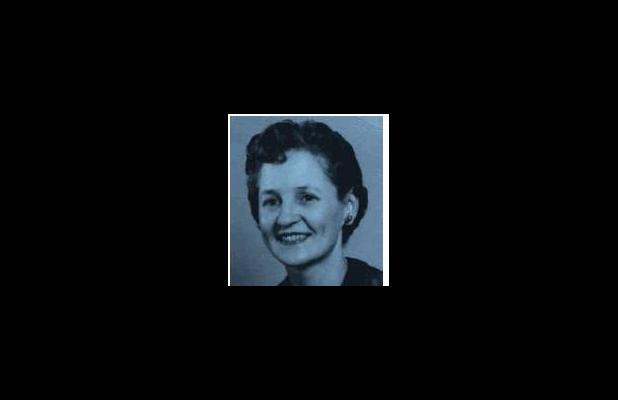 Phyllis Evelyn Arnold Ray, age 100, passed away on November 23, 2019. She was born on January 17, 1919 to Arthur Douglas and Sally Arnold in Gladewater, Texas. She was raised in Tyler, Texas and graduated from Tyler Business College in 1939.

Evelyn married her husband of 61 years, L.E. Ray, on December 22, 1939. It was love at first sight. Evelyn was a homemaker and stay at home mom for many years, an active participant in her children’s lives, interests and always welcoming their friends and neighbors into the Ray Home. She was a loving mother, grandmother, sister and aunt. Evelyn was a volunteer for the educational system for many years. . She was employed by L.E. Marine Insurance Agency for many years until retirement in the mid-1980s. Later in life she became a “Nana” to second and third grade students volunteering at the Ingleside Independent School District. She was a member of the Episcopal Church of Our Savior in Aransas Pass and served the church in many capacities over the years. She saw to her family’s regular attendance there on Sundays. Evelyn enjoyed dancing, family reunions, traveling the world with her husband, and was a member of the Eastern Star for many years. She will always be remembered for the devotion she had to her family and home and her well-lived life.

Services will be private.

In lieu of flowers, donations may be made to The Episcopal Church of Our Savior, 8225 McCampbell, Aransas Pass, Texas 78336.