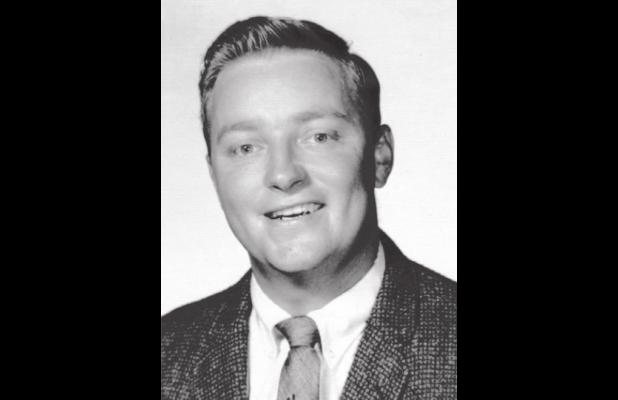 Paul Larson was born on January 6, 1941, in Mercedes, Texas, to Paul and Madelyn (George) Larson. Growing up in La Feria, Texas, his love of music began as a child. In elementary school, he played piano and trumpet; in middle school he switched to trombone and excelled in many competitions and, as a senior, earned a place in the All State Band in 1959.

Paul graduated from La Feria High School in May of 1959. Paul formed lasting friendships with friends and fellow musicians as they competed against each other and performed together. Entering Texas A & I in Kingsville in the fall of 1959, Paul carried a double major of vocal and instrumental music for two years.

He made many longtime friends there. In 1963 he began his career as band director in Agua Dulce ISD, teaching all levels from elementary music through high school band.

In 1965 Paul was employed by Yorktown ISD as band director/teacher for 7 years. He loved the Yorktown community, people and students and stayed in touch with many of them, attending class reunions.

Paul moved to Aransas Pass to serve as high school band director from 1971 until 1978. After leaving Aransas Pass, he worked at Sears, Roebuck as a salesman for 2 years and then taught 1 year at a private school in Corpus Christi. Paul began working at Ingleside ISD as the Leon Taylor Junior High band director. He taught band and other

subjects there for 19 years until he retired from teaching. Paul worked as a courier traveling about 500 miles a day for several years.

Paul was an active Christian at North Bay Church of Christ, Portland, TX. Paul loved photography, woodworking, computers and, of course, music. Paul was a teacher at heart, and enjoyed sharing the knowledge he knew. He had a gift for bringing out the best in everyone he taught and loved seeing them achieve great things.

Paul is survived by his wife of 55 years, Edith, his son Paul (Nicki), his brother John, grandchildren Andrew, Matthew, Miriam, Isaac, greatgranddaughter Aerica, as well as many nieces and nephews.

A Celebration of Life service will be held at a later date.

If you wish to contribute to a scholarship fund in Paul’s memory, this is a link to Texas A & M Kingsville. https://www.javelinagiving.org/give/ music For those who wish to donate by check, please make it payable to Texas A&M-Kingsville Foundation, note Paul Larson Memorial in the memo, and mail to PO Box 2202, Kingsville, TX 78363.