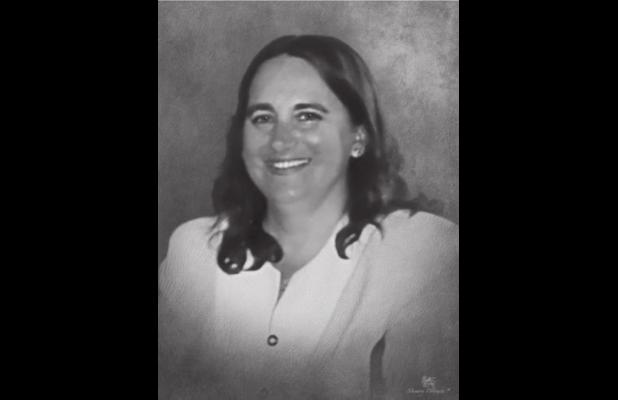 On Monday, March 30, 2020 loving wife, mother, grandmother and beloved community member Patricia Ann Branch passed away at the age of 65 to be with her Lord and savior after succumbing to an aggressive form of cancer.

Patricia was born on May 28, 1954, in Kirksville, Missouri to Dr. Glen and Marian (Davis) Kumm. She graduated from Aransas Pass High School and Corpus Christi State University with a degree in Elementary Education and a minor in Psychology.

She married the love of her life Robert Paul Branch on May 23,1974 and had two beautiful, successful, and loving children Richard and Jennifer (Shelepet) Branch.

Patricia would serve as an educator and school board member for 43 years in Aransas Pass, Texas where she was appointed to the Texas state education board and helped to create the standards that students use in classrooms each day in the state of Texas. Patricia won multiple teacher of the year awards and was beloved by her students and colleagues for always going above the call of duty, as well as building lifelong relationships and friendships. One of her most prized possessions was winning multiple Aransas Pass High School Torch awards given by students to their most impactful teacher. She believed in helping her community and helped with many community events during her lifetime.

In the past, she served as both President and Vice President of her local Extension Education Club, was a member of the Chamber Ambassadors and a valued member of many other programs in the community throughout her life.

If it needed to be done and it helped the community, she was the first one in line to help.

In lieu of flowers, the family requests a donation at a later date for a memorial scholarship fund being planned in her honor.

Due to the restrictions on all our lives at this time, Patricia’s service to celebrate her life will be held later when those that loved her so much may gather to reminisce and remember the blessings and joys of a life well-lived.