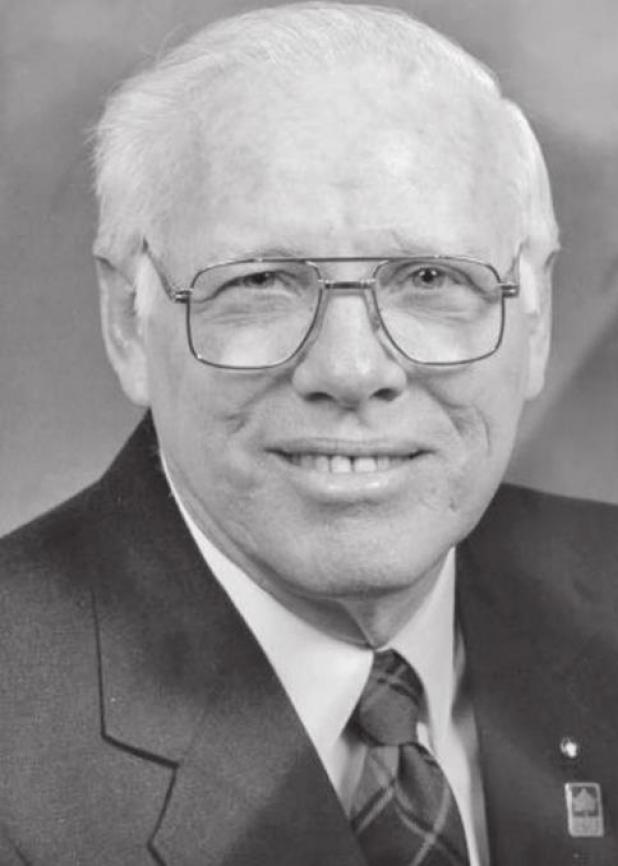 Born August 12, 1933, in Brooklyn, New York, he was the son of the late Frank Thomas Buckingham and Carmelita Morris Buckingham. He served in the United States Navy as an aviator during the Korean conflict, searching for subs off the aircraft carrier, and later retired from the U.S. Navy Reserve. A 1950 graduate of Aransas Pass High School, he earned his Ph.D. from Ohio State University and taught aerospace technology courses as a professor at Indiana State University, in Terre Haute, for 27 years. He was a founding sponsor of the Baptist Student Union at ISU, which gave him and his wife an opportunity to minister to many students, even opening their home to international students during school closures. After his retirement from ISU, he and his wife made their home in Trigg County where they were members of Cadiz Baptist Church. He was a faithful servant of Jesus and an active deacon in several churches over the years. Roy was also a member of the Pennyrile Honor Guard, Civil Air Patrol, U.S. Coast Guard Auxiliary, Gideons Inter national, and the Cadiz Civitans. He enjoyed fishing, woodworking, RV camping, boating, and flying.

In addition to his parents, he was preceded in death by his wife, Laura Buckingham, in 2015; and a brother, Donald Buckingham.

In lieu of flowers, expressions of sympathy can be made to Baptist Collegiate Ministry of Indiana State University, 800 N. 6th St., Terre Haute, IN 47807, or to Gideons International, PO Box 65, Cadiz, KY 42211.