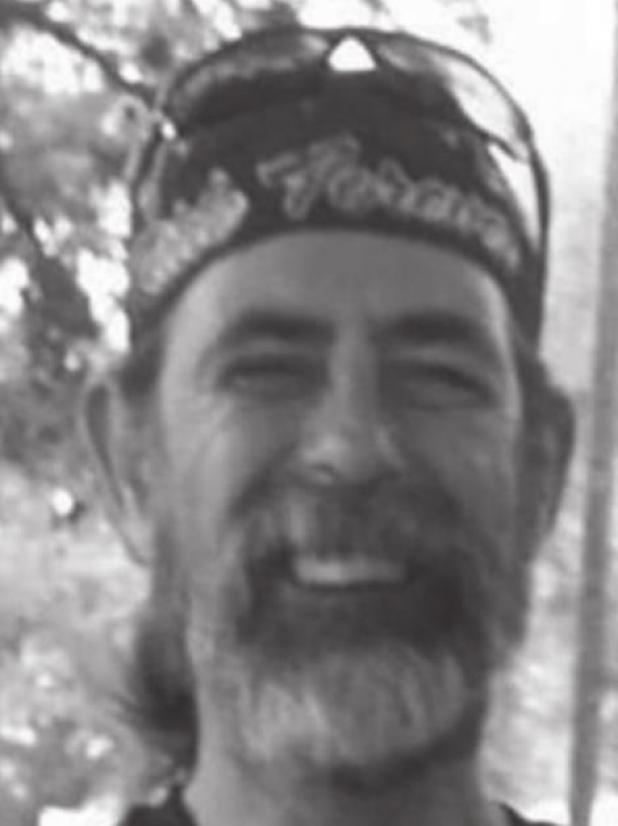 Ronald was born on April 5, 1961 in Aransas Pass, Texas to Charles Eugene Everett and Elizabeth Hull Everett. Ronald took over the family’s business “Gene’s Garage” after his father’s passing. Ronald learned many things from his father and became well known in the Aransas Pass area and respected as a transmission specialist.

Services will be held at a later date.