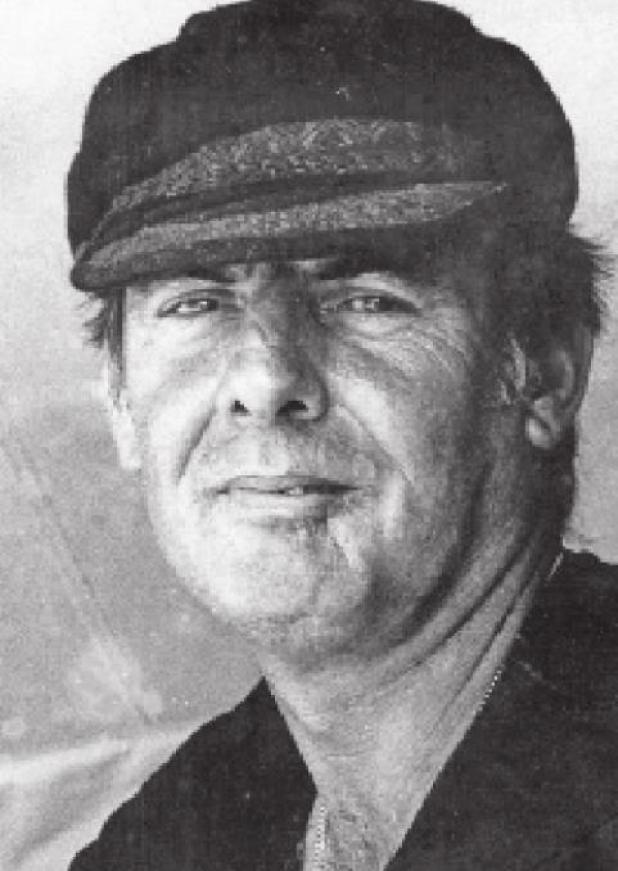 Robert was born on December 24, 1933 in New London, Connecticut to Robert and Marjorie (Knapton) Keiser. Although he is a native of Connecticut, he was part of a military family so he did travel to quite a few places. Robert joined the United States Marine Corps in the early 1950s and fought in the Korean War and received his Purple Heart and Korean War medal. Most people, including himself would consider him a true patriot. Robert was a loving husband, father, son, grandfather, and friend who will be missed dearly by all who knew him.

Services include visitation starting at 9:00 AM at Resthaven Funeral Home. Followed by a Funeral Mass at 11:00 AM at The St. Mary, Star of the Sea Church in Aransas Pass. Burial will follow at the VA Cemetery in Corpus Christi at 1:00 PM.