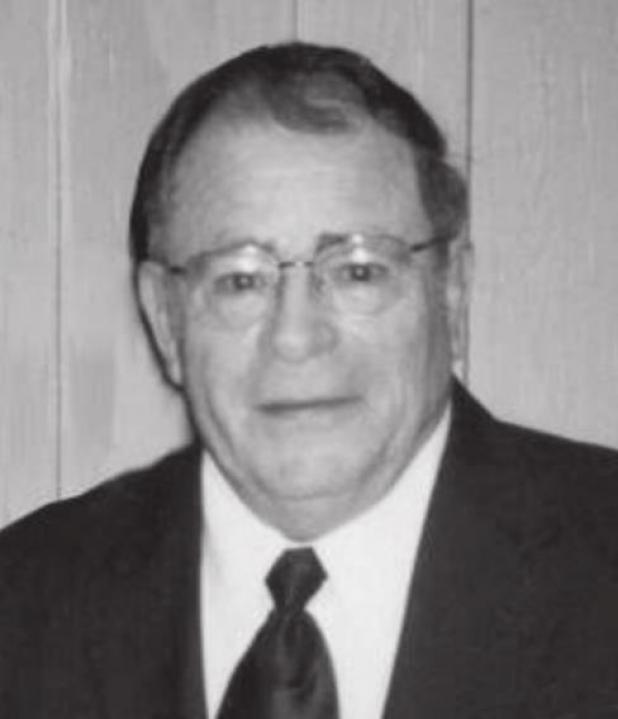 Reed was the second son born into very modest circumstances on March 2, 1934 in Pittsburgh, Pennsylvania. He would be joined by two more brothers and two sisters before his father passed away in 1944. Out of necessity, ten-year-old Reed and eleven-year-old brother John were accepted into the Hershey Industrial School, where they lived until graduation from high school.

In 1952, Reed rejoined his family, now in Marietta, Georgia, where he started as a sheet metal worker in civil aviation. By the time he was nineteen, he had his pilot’s license (four years before he learned to drive). In 1956, Reed enlisted in the Air Force and was accepted into the Aviation Cadet Training Program, precursor to the Air Force Academy. However, the Air Force needed navigators more than pilots, and that would set the course for Reed’s rich and eventful 20-year career, which included a tour in Vietnam, where he worked in intelligence in the elite Security Service. Reed achieved the rating of Master Navigator and the rank of Major before his retirement. But perhaps his greatest military achievement was meeting Airman Third Class Reba Mae Shults in 1957 in a layover in the Azores. Reba was a self-confident flight attendant that saw beyond unassuming Reed’s rough edges. An unlikely romance developed over their few short meetings when flights overlapped and it became clear that Reba would have to end her military service so that they could wed. It was a union of complete devotion that sadly ended two weeks before its 63rd anniversary.

After his military retirement, Reed began a second career in Aransas Pass, Texas as a mail carrier with the US Postal Service. After another 20 years, Reed was known and often adored by two generations of residents and neighbors. Reed and Reba were bedrock members of the First Presbyterian Church of Aransas Pass throughout this period. Unfortunately, the church was unable to renew its aging congregation and, as a church trustee, Reed found himself responsible for closing the church and donating the building and grounds to another congregation. Reed and Reba joined their new Christian family at the First Presbyterian Church in Rockport, where they were equally active until Reed’s declining health over the last three years made continued service too difficult.

Reed’s life was his family’s life. Material things meant little, but his wife, children and their spouses, grandchildren and great grandchildren meant everything. He embodied, integrity, loyalty, respect for all and love for his family and will be sorely missed.