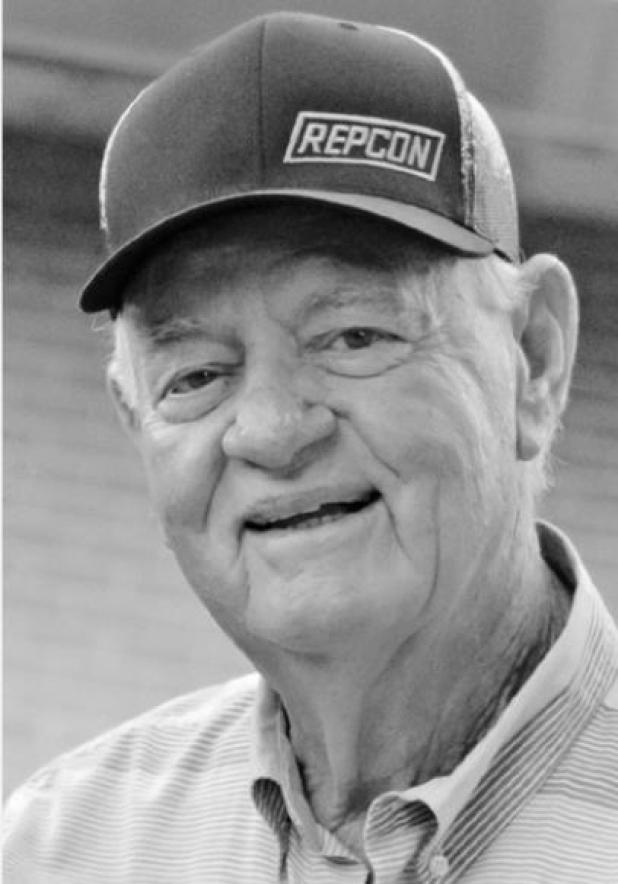 He is preceded in death by his parents.

He is remembered for his big personality, big voice, big faith, and big heart. Every room he entered was filled with laughter. Even though Peter’s accomplishments ranged from serving in the United States Air Force Band to being a nationally-recognized bass soloist and trombonist, his joy and infectious personality are what made him the man he was. He savored every moment of life with his family and the countless people he befriended along the way.

After earning a music degree from Texas A&I University, Peter’s career path began at Rockport-Fulton ISD where he directed the band and choir and ended in the oilfield where he worked his last 40 years. An unparalleled work ethic and spirit of excellence defined his every job and hobby. He had endless gifts and faithfully used every one for the glory of God.

His greatest attribute was his ability to love and serve as a husband, dad, son, brother, Pawpaw, uncle, and friend. His love was unconditional and he never missed an opportunity to spread the joy of the Lord. Through his strong faith and steadfast example, he led a family who adored him and built a home overflowing with laughter and love. Peter was one of a kind and larger than life. Well done, good and faithful servant.

Online condolences may be left at www.charliemarshallfuneralhomes. com