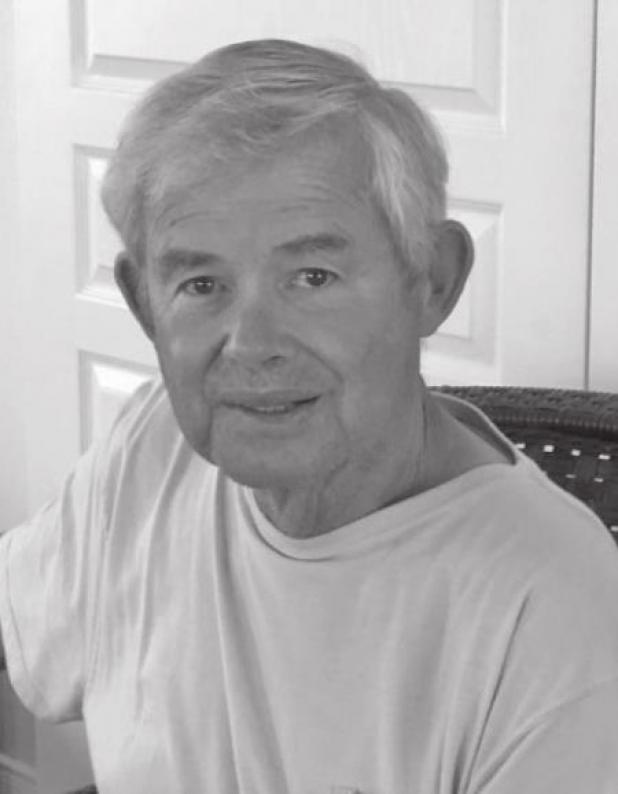 Patrick M. McGrath passed away July 10, 2022 at the age of 79 due to complications of dementia. He was born August 13, 1942, in Springfield, Illinois to Clara Desch McGrath and David George McGrath.

He is preceded in death by his mother and father; his brother, David Thomas (Tommy) McGrath and his stepmother, Wanda Smith McGrath. He is survived by his wife, of fifty years, Delia Gary McGrath; his brothers, Bill McGrath (Tania) of Dayton, TX, Joe McGrath (Carol, companion) of Flatonia, TX; and, stepbrothers, Jim Smith (Lillianna), Jeff Smith (Carolee) of Ganado, TX; his stepsister, Julie Smith of Victoria, TX; and numerous nieces and nephews.

He graduated from Calhoun High School in Port Lavaca, TX in 1961 and Rice University in 1967; then, was drafted and served in the U.S. Army from 1967 to 1969. Upon returning to Port Lavaca from his tour in Germany, he worked for Travis Middle School as a freshman coach and teacher. In 1972 he married Delia Gary and embarked on a new career as an independent salesman for Harvey Advertising Company, located in Waco, TX. He worked as a salesman for various other companies until his retirement in 2006.

Pat was very involved with the Ingleside, TX community where he and Delia lived for forty-one years. He served on the Ingleside School Board; the Board of Directors for Live Oak Golf Country Club, the Ingleside City Council; and, he helped with the annual festival and weekly bingo at Our Lady of the Assumption Catholic Church. Fr. Charles Doherty would tell him he would “go to heaven on a turkey’s wing” because every year he would donate numerous turkeys to the church to give to those in need for Thanksgiving and Christmas.

He played on the Calhoun High School football team that went to the state playoff game in 1960 and he loved his days on the bay being a deckhand for Robert (Froggy) Sanders. His most rewarding life experience was his tour in Germany. Friends and family will remember Pat’s fishing, hunting and golfing stories in their own special way.

Family and friends may leave their condolences by visiting www.richardsoncolonial.com. Donations may be made to a charity of your choice or to Our Lady of the Gulf Catholic School, 415 W. Austin Street, Port Lavaca, Texas 77979.