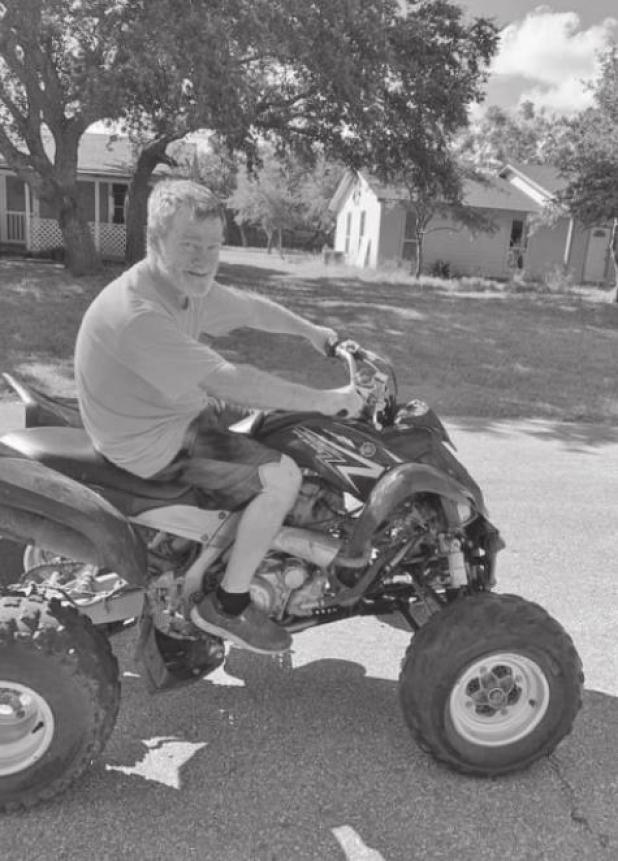 He is preceded in death by his stepdad George Smith, grandparents Robert and Golden Yardley, 2 uncles Herman and Jerry Yardley, 2 nephews Lorenzo and Matthew. Brother in law Steven Montgomery and his nephew Dakota Montgomery.

He was a very talented person with a good heart. He loved Aransas Pass his entire life. He had many trades and talents. Norman was an awesome baseball player. He was a painter and blaster. He was an amazing mechanic & he customized paint jobs. Norman had many passions. He loved to ride his Harley. He played the base, electric guitar and he played the drums. His personality was one of kind. He had a way of making you laugh even in the worst of times. He was a very funny person. He was such a chill dude. If knew him you knew the person he was. He cared a great deal for his family he was really close to his nieces and nephews .

Norman was determined to not let his illness keep him from living as normal as possible. I would like to Thank the Aransas Pass police department, the fire department and the EMT’s for being so kind and helping him by calling his mother to get him and sometimes even bring him home.

“Storman Norman” was loved and will be greatly missed. This is not goodbye it’s until we meet again.