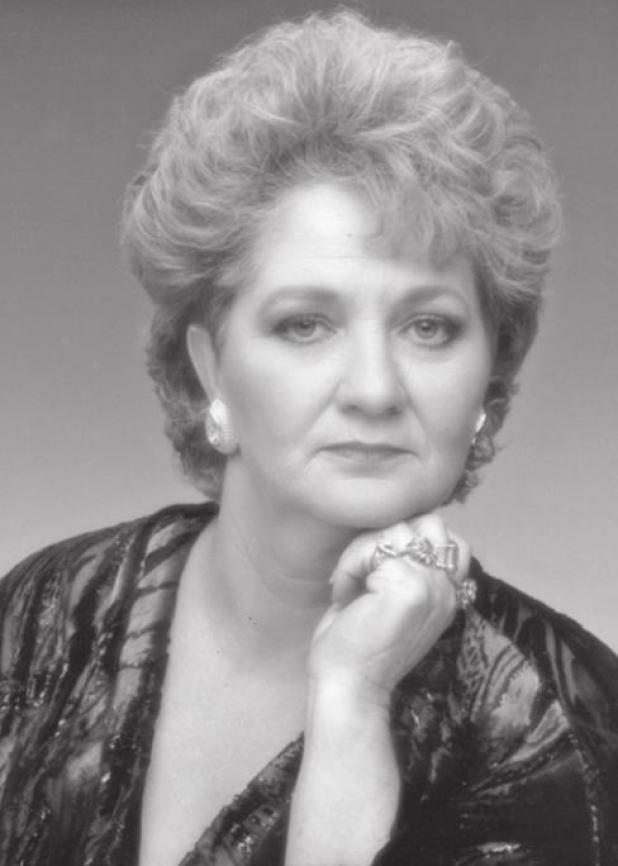 Nancy Lynn Davis, 77 passed away June 1, 2021. She passed peacefully in her home, as were her wishes. She was born January 8, 1944 in Franklin, Louisiana to Elijah and Eulah Price Seymour. She moved to Aransas Pass, Texas in 1949. Nancy left school early in order to support and raise her family. She later received her G.E.D. and college credits to support and further her career. She worked as the Tax Assessor-Collector for the City of Aransas Pass, and retired after 28 years of service. During her career, she met many lifelong friends that she cherished. Nancy strongly encouraged others to graduate from high school and further their education. She enjoyed Snoopy, angels, gambling and anything yellow. Her greatest loves of all were her grandchildren and all of her fur babies.

She is preceded in death by her parents; son, Calvin Davis; brothers, Frank and Bill; sisters, Helen, Joann and Ina Claire.