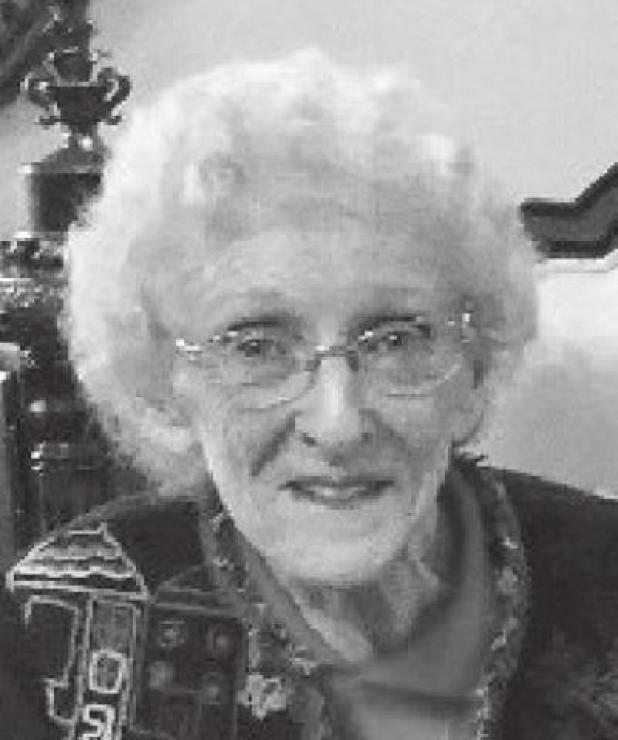 Mary retired as a bookkeeper. She was an Elder of First Christian Church in Aransas Pass, TX and was a member of the Eastern Star. She was dearly loved by her children and those who saw her as a mother.

She is survived by her son, Gary (Sharlene) Beatty; granddaughters, Jenny (Roy) Sturgill and Sara (Rusty) Peck; great-grandsons, Tripp and Maddox; and her chosen daughter, Carol (Barry) Marr. She was preceded in death by her husband, Chester Mayes; parents; and son, David Wayne Beatty.

A Memorial Service will be held on June 18, 2022 at New Harvest Baptist Church in Caneyville, KY at 11 a.m. Visiting will begin one hour prior to the service, from 10-11 a.m.

Arrangements handled by Chamberlain-Huckeriede Funeral Home. Condolences may be expressed at www.chamberlainhuckeriede.com