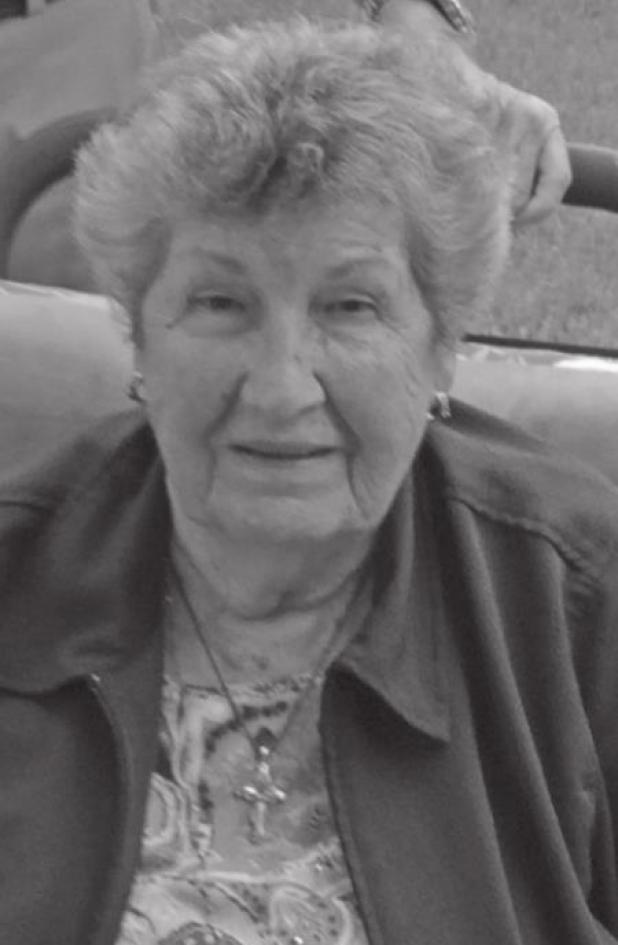 Estella Margritte Massey was born on October 13, 1925 in Teague, TX to Green and Ada

her birthday on October 14th. She lived with her mother, father, and brother Wayne, near

Teague, TX until she moved to the Corpus Christi area at the age of nineteen.

She met and married Sylvester C. Hahn in Ingleside, TX on October 17, 1946 and they did not

part until his death on November 12, 2014. Together they raised their two sons Michael Wayne and James Kevin.

Margaret was a proud Mema to four grandchildren, Amanda, Kyle, Tanner and Jake, and three great-grandchildren, Ella, Madison, and Truettall of whom were spoiled with delicious pies and coffee cakes, handmade quilts, and cards full of cash.

When she wasn’t baking or sewing, she could be found on the golf course, on her back patio swing, or on a bus to a Coushatta.

Margaret was preceded in death by her husband, S.C. Hahn, her son Michael Wayne Hahn, and her daughter Paula Kay Hahn.

She is survived by her son James Hahn and his wife Kristie, her daughter-in-law Terri Hahn, her only and most special granddaughter Amanda and husband Max Wimmer, her grandsons Kyle