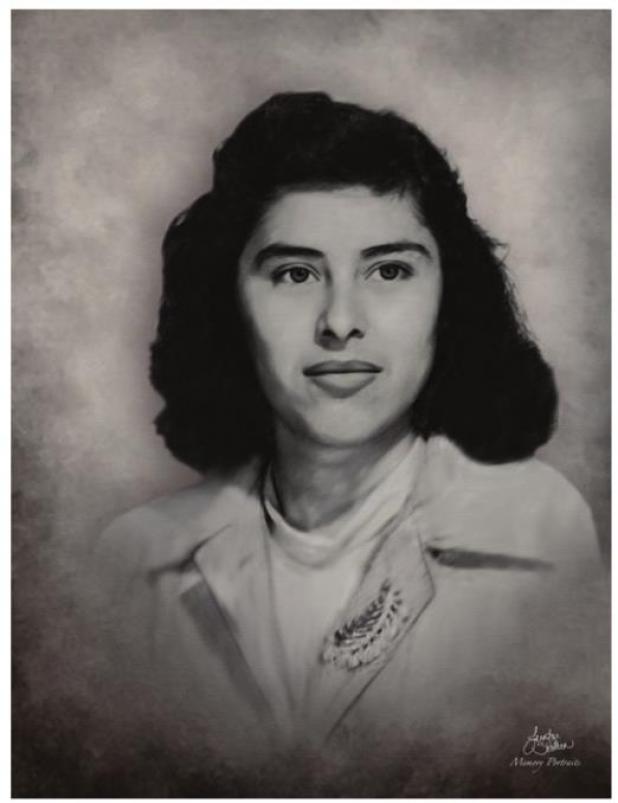 Manuela Castro Tijerina, 88 of Aransas Pass, TX passed away on Monday, February 8, 2021 at her home. Manuela was born on June 18, 1932 to parents Augustine and Christina Castro in Charco Texas. She was a lifelong resident of Aransas Pass and spent many years working in the Deli Dept. at HEB until she retired. She was very social and enjoyed gardening. Manuela was an active and devoted member of the Kingdom Hall of Jehovah’s Witnesses in Aransas Pass, where she did her part to spread the good news, she also helped with building projects and never hardly ever missed a meeting. She was our Spanish Beauty the light in many eyes.

Tijerina and Linda Tijerina. A Virtual Memorial service will be hosted by the Kingdom Hall of Jehovah’s Witnesses at a later date. In lieu of flowers, donations can be made to the Kingdom Hall in Manuela’s honor. Services are entrusted to Charlie Marshall Funeral Home, Aransas Pass, TX.