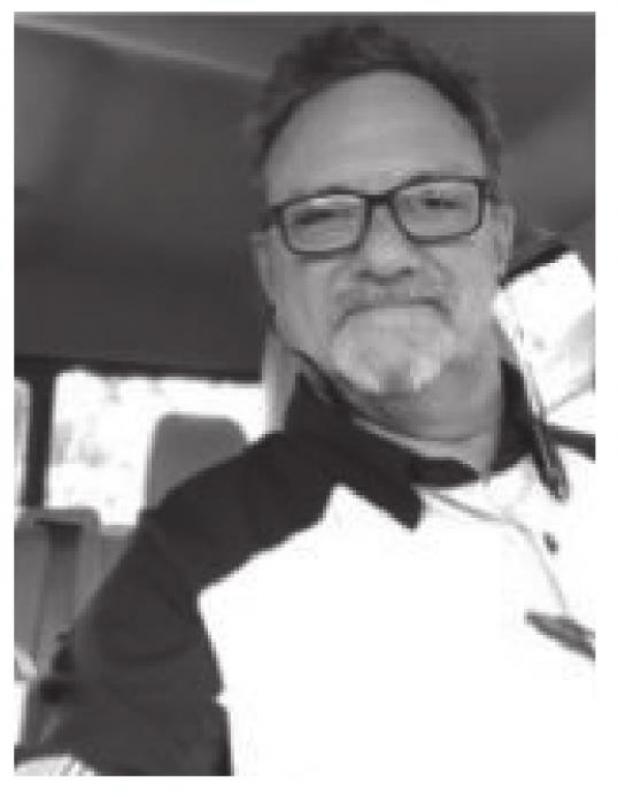 Kelly Sean Brock, 54, passed away unexpectedly at his home in Aransas Pass, Texas on December 26, 2020. He was a resident of Aransas Pass for over 30 years.

He was born in Corpus Christi, Texas to Gerald Robert and Marilyn Ruth (Watkins) Brock. On August 30, 1986 Kelly married his love Heather Dorene Lance in a double wedding ceremony with her sister Paige Lance and his best friend Adam Ogan.

Kelly began working as a young teenager and he always had a very strong work ethic. For Kelly, it had to be perfect or he was not satisfied. He started in home construction, roofing, and remodeling. He worked his way up to becoming a master electrician. He did almost everything in construction during his life. You’ve heard the expression “jack-of-all-trades.” Well Kelly was a “master-of-all-trades.” Over his 25+ years with Bay Ltd Kelly was a project manager on many large industrial jobs. Kelly love building, designing, and improving upon current ways of doing things, whether at home or a job. Kelly was generous with his time and experience and was a mentor to many over the years when they worked with him. He was always the first one to help out family and friends with home repairs whether small or large, even with complete remodeling or building a home from the ground up. Most evenings and weekends Kelly would be busy in his garage on some new project he’d thought up.

Kelly was a great enthusiast for hunting, also boating and fishing in the local bays and the Gulf of Mexico, camping, tubing the Frio River, hiking and climbing in the Texas Hill Country, and many other outdoor activities. Kelly was also well-known for his BBQ & grilling skills.

For information please call or text one of Kelly’s family members or send an email to just.a.jewell@gmail.com. In lieu of flowers, Kelly’s family suggests donations of clothes or money to go to Charlie’s Place in Corpus Christi, TX.