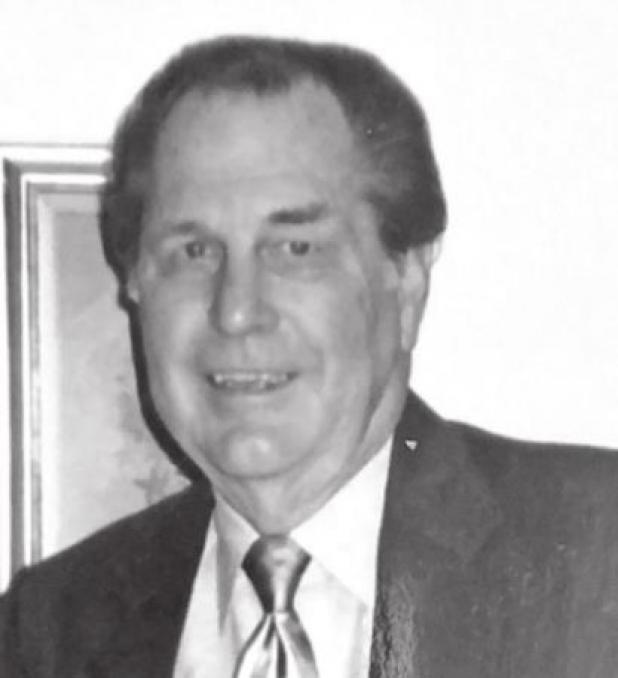 Joe was born in Mercedes, Texas, but grew up Weslaco, Texas. After graduating from Weslaco High School, Joe began his professional career as a draftsman with Central Power & Light in Corpus Christi. His career continued to evolve while working for various companies including Humble Oil & Refining

Transmission Corporation. Mr. Watson proudly served his country while serving in the Army Active Reserves during the Vietnam era. After his military service, Joe returned to his career, eventually starting his own business of forty-five years, Pronto Reprographics.

Throughout his life, Joe was active in his community and local politics. Joe and Patt were active members of the Ingleside Beach Club where Joe served in a variety of positions on the board and is best known for initiating Pizza Night. Joe was active in local politics. He served as the campaign chairman for Jason Luby during his three successful mayorial races and in recent years, Mr. Watson was elected and served on the Ingleside-on-the-Bay City Council.

Joe enjoyed RV camping with friends, making day trips to Mexico, poker night with the guys, entertaining family and friends with food and drinks, and classic country music. Before he passed, Joe shared with his family that his life had been “one hell of a good time”.