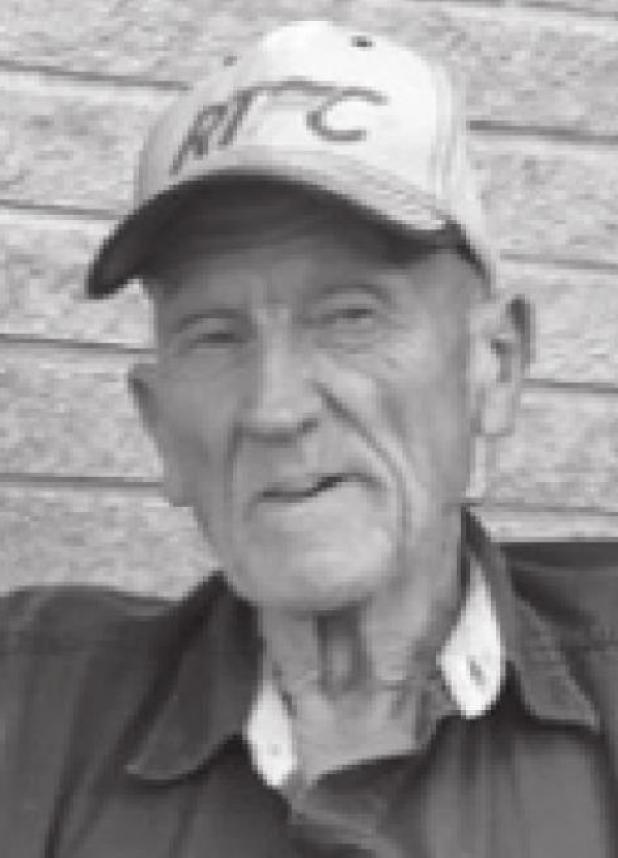 James was born on May 9, 1948 in Elwood, Indiana to James Clifford and Juanita (Leever) Tuggle. He was a life-long resident of Aransas Pass and was the owner/operator of Countrywide Garage Door Installation in Aransas Pass. When James wasn’t working, we would fish on his spare time and sell the fish he caught. James also enjoyed the game of gambling and loved spending time with his wife. He was a great old pawpaw that loved his children, grandchildren, and greatgrandchildren. He was a loving son, husband, uncle, grandfather and friend who will be missed by all who knew him.

He is preceded in death by his spouse: Mary Jane Tuggle; parents: Juanita and James Clifford Tuggle; and his twin brothers: Garry Tuggle and Larry Tuggle.

All services will be private.