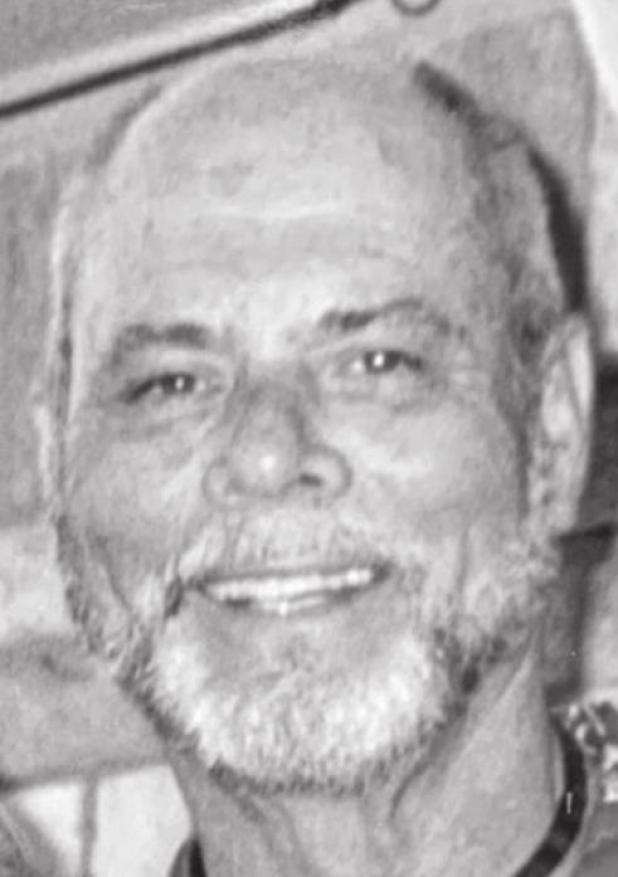 James Roy Myrick was born May 31st, 1942 in Cushing Oklahoma. His family moved to Angleton Texas in 1954. He graduated from Angleton high school in 1960 where he excelled in sports. After high school he started working at Brazos oil and gas while also attending night courses at Alvin junior college. It was there where he met his future wife Connie Yvonne Warren. Soon after, they were married on December 7, 1963.Shortly after, they moved to Huntsville to continue his college education. They both worked several jobs to put him through college at Sam Houston state university, even selling sandwiches door to door in the dorm they lived in. He graduated in a short three years continually being on the Dean’s list with a degree in Bachelor of Science and economics.

After graduating from college and working one year in insurance, James took a job in the oilfield industry. James and Vonnie followed the oilfield far and wide, going so far as Venezuela before finally settling in the Corpus Christi area. It wasn’t until 1977 before they finally settled down in Portland, Texas. In 1981 James decided to start his own wellhead company. He loved the wellhead business even through all the ups and down that went with it. Vonnie began working with him as his secretary/ bookkeeper. As the years went by each of the kids started out as part time workers and at this time they all three are in charge of the business for James and Vonnie. Coastal Bend Wellhead just this year had its 40th anniversary.

James was a member of Oak Ridge Baptist Church in Portland where he served on the building committee. He was also on the board of a local charity called the Grace House project, a nonprofit faith based organization that provides housing for women coming out of incarceration. He was a long time member of the Portland Lions Club and served as president two different times. He was a Portland city Council member from 1992 to 1994. He was an avid golfer and loved to travel. He loved fishing in the back bays around Corpus and Portland and offshore as well. His favorite pastime of all was working cattle on his ranch and hunting on his ranch in Three Rivers, Texas. James was a diligent worker in every endeavor that he attempted. Even fighting off cancer for over 10 years. He was a never ending workhorse who could never sit still and often times would disappear on his ranch for hours at a time with the rest of his family driving around looking for him. He would often return covered in scratches and bruises and a smile on his face. He had a larger than life personality and there was never any doubt when he was in the room. He will be dearly missed.

He was preceded in death by his infant daughter, Sarah Lyn Myrick, his parents Roy and Lucy Myrick and Vonnie’s parents Connie and Cleo Warren with whom he had a very close relationship with. He is survived by his wife of 58 years, Vonnie Warren Myrick, son Jimmy (Cathy) Myrick, son Curt (Jill) Myrick, and daughter Lisa (Matt) Adams; and two sisters Martha (Bobby) Gustavsen, Debbie (Butch) White.

Funeral services will be held at 11:00 AM, Saturday, December 18, 2021 at Oak Ridge Baptist Church in Portland. Interment will follow at The Palms Memorial Gardens.