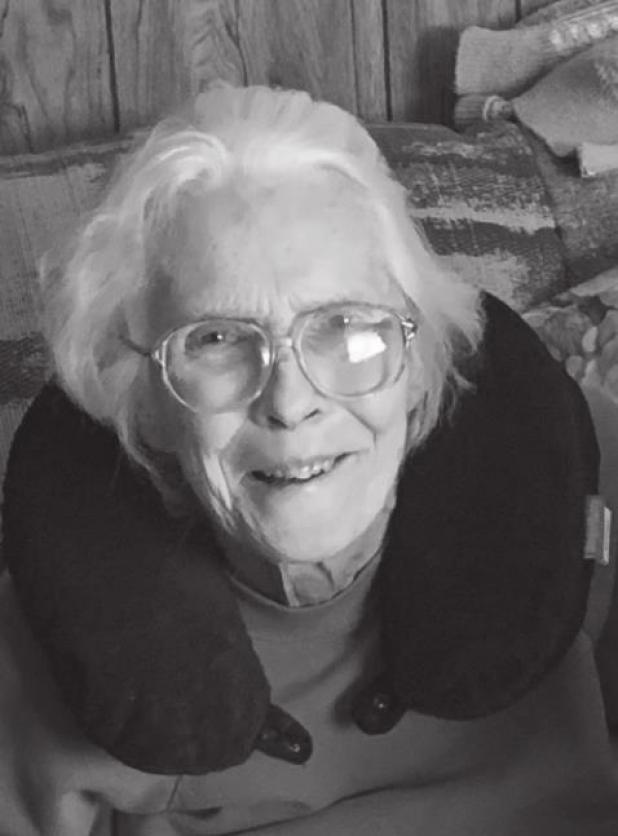 Hazel Mary Shedd, 77, of Aransas Pass, Tx passed away on January 5, 2021. She was born in Ispwich, England on April 14, 1943, daughter of the late Samuel Corbyn and the late Emily Brooks.

She first came to the United States from England in 1960. She enjoyed traveling with her husband, Earl, to England, Spain, France, and Stateside during his 22 years in Air Force before retiring to Aransas Pass. She loved having her family around her, especially her grandchildren and great-grandchildren.