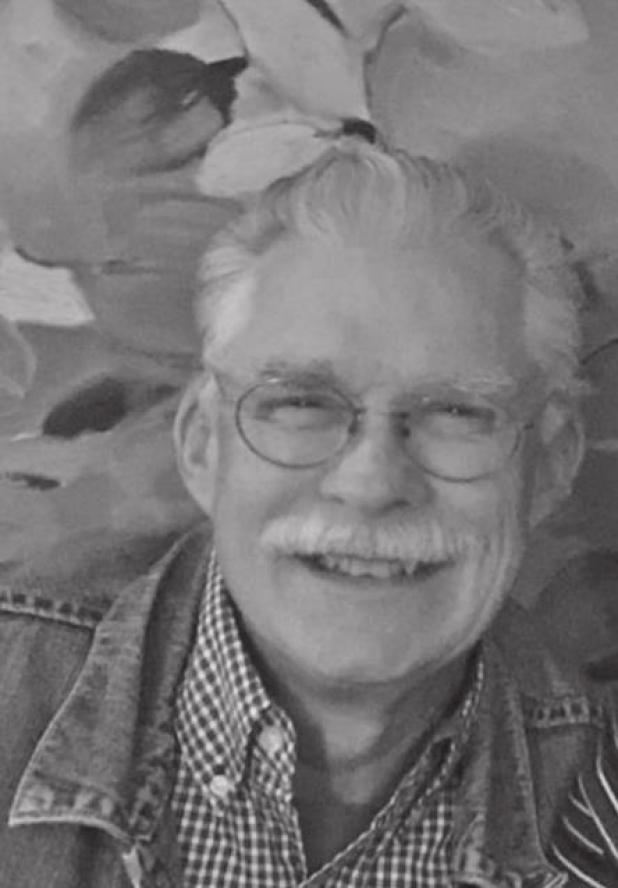 Frank was born May 23, 1950 in Poplar Bluff, Missouri to Odie and Mary Hodge. In 1970 the Hodges moved to Aransas Pass. It was in Aransas Pass where Frank met and married Susan Berna on June 23, 1973.

Frank was a family man who worked hard to provide for his wife and daughters and was quick to show his love for them. He had a love of guns and bows and was a regular at the shooting range. Frank was a quiet man and would debate his ideas and theories.

Family will arrange a memorial “Celebration of Life” at a later date.

Online condolences may be made at www. charliemarshallfuneralhomes.com