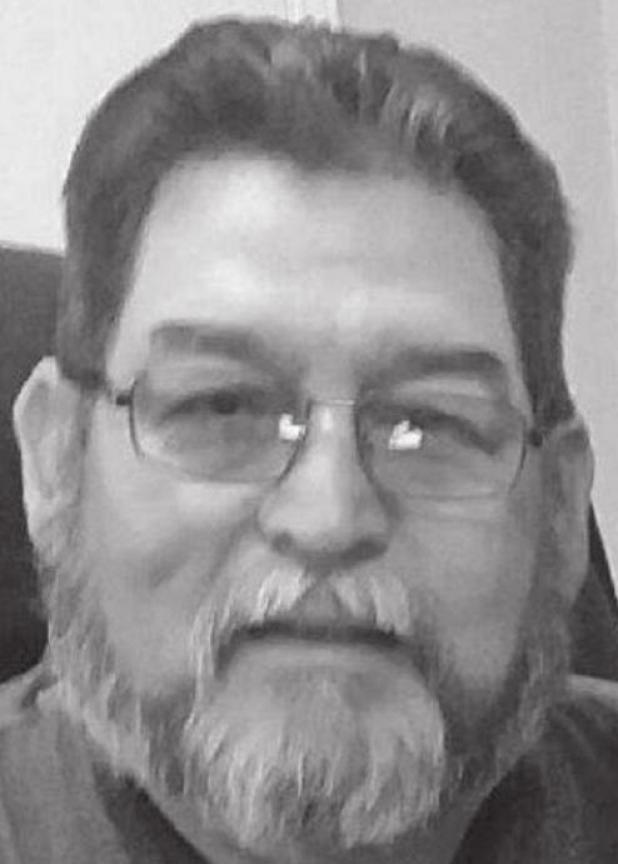 Eliud S. Gonzales of Aransas Pass, Tx. went home to be with the Lord on Wednesday, September 8, 2021. He was 65 years old. Eliud was born on January 29, 1956, in Corpus Christi, Tx. to parents Delio and Beatrice (Siller) Gonzales. He proudly served his country in the United States Marine Corps and continued to serve his community throughout his life in various ways. He was involved with multiple churches, including Calvary Chapel Coastlands in Corpus Christi, Tx., First Baptist Church in Aransas Pass, Tx., and most recently Living Waters Church in Ingleside, Tx. He passionately shared his love of Christ while ministering and mentoring to all those around him. He enjoyed his time working with young people through coaching youth sports as well as sharing the Gospel with them. His love for his family was evident, and spending time with them and praying for them brought him great happiness, especially his grandchildren who could do no wrong. Friends were treated as family, and his genuine concern for those around him was a testament to his big, caring heart. He will be greatly missed by his family and all who knew him.

Eliud is survived by his wife of 43 years, Frances Gonzales of Aransas Pass., Tx.; sons, Abraham (Naomi) Gonzales of Aransas Pass, Tx., and Marcus Gonzales of Corpus Christi, Tx.; brothers, Aviel and Isai Gonzales of Ingleside, Tx.; sisters, Belinda Rojas of Portland, Tx. and Orfalinda Gomez of Aransas Pass, Tx.; and 5 grandchildren, Tyler and Jude Gonzales, Ayjah and Anthony Just, and Avery Altamirano. He is preceded in death by his parents, and grandson, Marcus Elijah Gonzales. A Visitation will be held on Monday, September 13th from 5-8 pm, with a Prayer Service at 7pm, at Charlie Marshall Funeral Home in Aransas Pass. Services will take place Tuesday, September 14th at 10 am at the funeral home, followed by interment at San Ignacio Cemetery. Arrangements entrusted