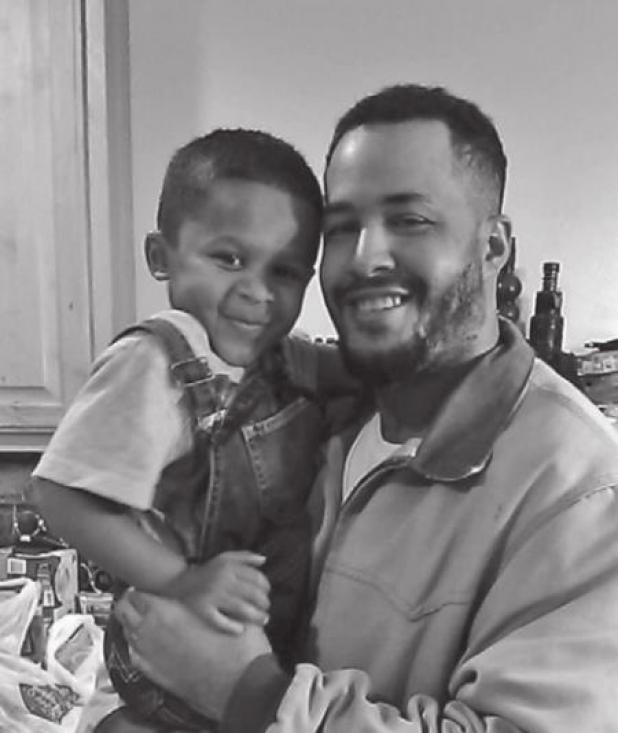 Bubba (James Paul) Woody has made his heavenly ascension. Although he lived a short life, he squeezed every second he could out of every minute he had. He was beloved by all and will be missed by many. Full of laughter, mischief and generosity; if you needed all three, with him was the place to be.

He is preceded in ascension by: Frank Creek, Michael Steele and Derrick Miller.