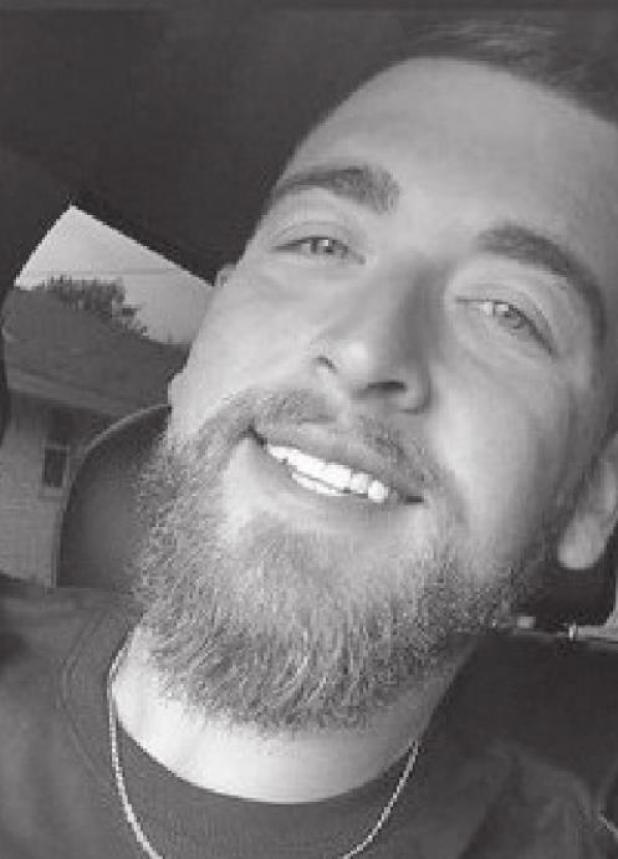 Austin graduated from Aransas Pass High School in 2010. In high school he worked at Snappy’s for his daily entertainment. After Graduation he went to work on tugboats as a tankerman for 7 years. During that time, he joined and later became President of Los Pasianos Motorcycle Club. After that chapter of his life, he went to West Texas (Thunderdome) to work with his best friend Spartacus Davis in the Oil field as an Industrial Radiographer going on 3 years.

Austin lived life to the fullest in the fastest lane. He made every moment the funniest moments. He never met a stranger, after 5 minutes you felt like you knew him forever. He was the life of the party and brought all kinds of people together. He brightened every room with his contagious smile and big heart. Austin was a hard worker and a loving grandson, son, brother, dad, uncle, and friend.

He is preceded in death by his paternal grandparents Ferrall and Kay Guthrie.

Leading him to his final resting place is his brother Spartacus Davis, the West Texas Racing (MFH) Crew and childhood best friends.

The family would like to acknowledge that with the assistance of Southwest Transplant Alliance, Austin gave the most generous gift anyone could give, the gift of being a donor to save the lives of many people in need through organ and tissue donation.