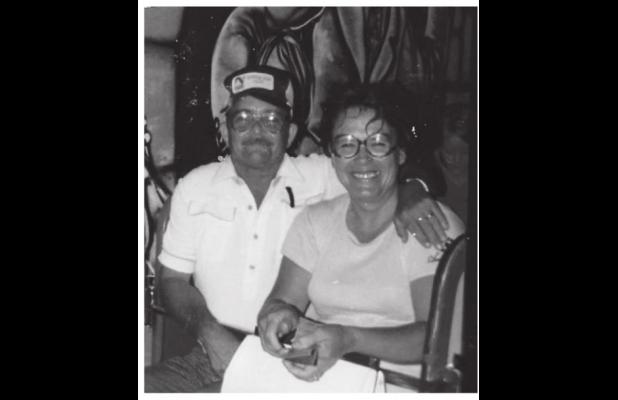 She was born October 19, 1937 in Springdale, Texas to Huntly and Ruby Mae Shelton.

Her family moved to Aransas Pass when she was 8 years old and, at that time, she met her future husband who lived across the street. She graduated from Aransas Pass High School and attended Corpus Christi State University.

She was married to Robert L. Herndon for almost 50 years before his passing in 2008.

They made the decision to create a family where their children could walk to both sets of grandparents, either next door or across the street. Nan was a member of Aransas Pass First Baptist Church and Aransas Pass Order of the Eastern Star #162.

She is preceded in death by two daughters, Martha Herndon and Robin Herndon, and one son Lanford Conn Herndon.

Nan’s family wants to extend a big thanks to all the support and love received throughout this challenging time, especially during these overwhelming days of new struggles.

Stay strong and we look forward to a wonderful family/friend reunion when we champion through this world health crisis.

Online condolences may be left at www.charliemarshallfuneralhomes.com Arrangements entrusted to: Charlie Marshall Funeral Homes and Crematory