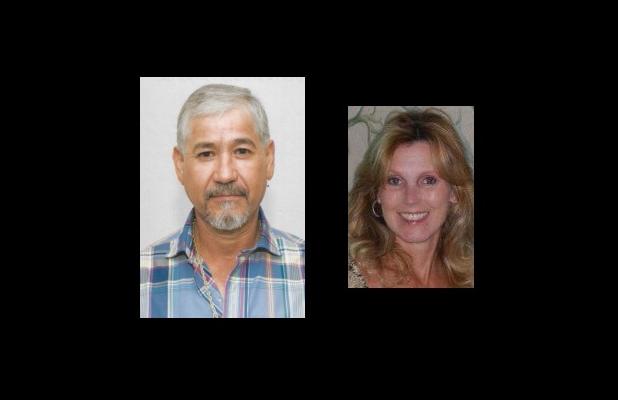 An overall total of 663 voters decided the outcome of the City of Aransas Pass council elections and returned Mayor Ram Gomez and Place 1 City Council member Carrie Scruggs to their seats.

After the results were announced, when contacted, Gomez said, “First of all I want to thank God for giving us the favor, the privilege and the opportunity to be able to continue the things we started.”

In talking about how close the race was, Gomez reiterated he is grateful for God’s favor in being able able to finish what he began, and to make sure the City moves forward in the best possible way.