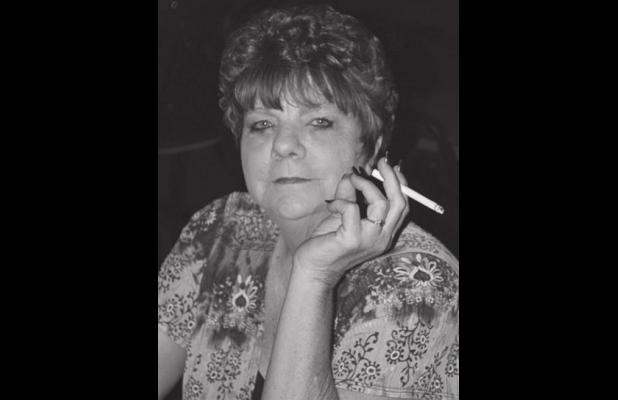 She finally got her long awaited reunion with her husband and son. She passed peacefully, at home, with her loved ones by her side. She was 68 years old.

Marian was born February 2, 1952, in San Angelo, TX to Dan and Anna Palmer. Marian met and later married the love of her life, Joe Leslie Hunsucker.

Together they had two sons, Joseph Daniel Hunsucker and Joshua Allen Hunsucker.

Marian is preceded in death by her mother, Anna Mae; her husband, Joe Hunsucker; and son Joshua Hunsucker.

Marian danced this life two steps at a time, and she spun through each turn with strength and grace. Her memory will forever dance on in the hearts of her friends and family.

Online condolences may be left at www.charliemarshallfuneralhomes.com.