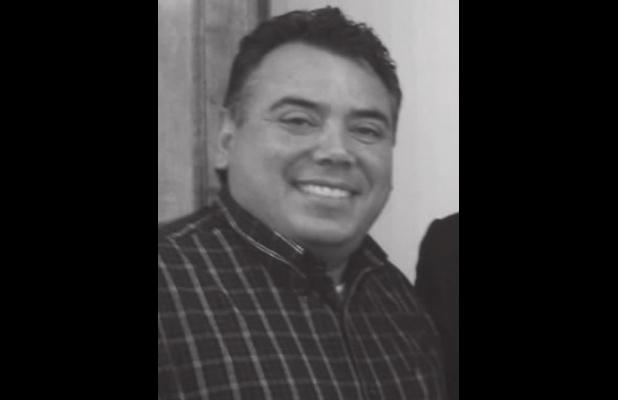 Luis T. Lamas passed away peacefully on March 6, 2020 surrounded by his family. He was 57 years old.

Luis was born in Sinton, TX on March 2, 1963 to Carlos and Celia (Tello) Lamas. He was a resident of Ingleside, TX for most of his life.

Luis was the best part of so many people’s lives and a wonderful human being. He entered the food service industry at a young age, moving quickly up the ranks. His entrepreneurial spirit really took flight in 1985 when he opened the first Twin Pizza (named for his twin children) in Aransas Pass. The second location, in Ingleside, became a staple for many.

Everyone, even adults, would enter the “little door.” In 2004 he took on Floyd’s Ranch House in Ingleside. Numerous young adults got their start with Luis.

Always concerned for his family, friends, neighbors and community, Luis entered the political arena in 2006 when his bid for City Council made national news due to the race ending in a tie and being decided by a coin toss. He served as councilman from 2006 to 2010.

He became the first Hispanic mayor of Ingleside in 2016, where he served until 2018. His Sonic route 44 coke with easy ice was always in his hand. Luis was thoughtful and caring every day of his life, and left his family with that everlasting love. He will be missed by all who knew him.

He is preceded in death by his mother-in-law, Manuela Ramirez.

A memorial visitation will be held on Friday, March 13, 2020 at Resthaven Funeral Home beginning at 5 p.m. A celebration of life will be held the same evening at 7 p.m.

Expressions of sympathy by donations to the American Cancer Society of Fred Hutchinson Cancer Research Center.