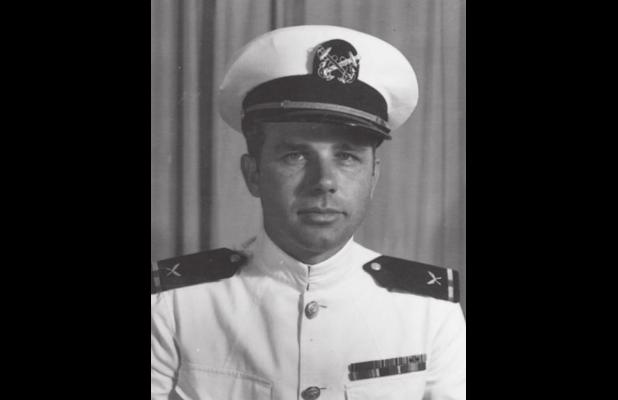 Lester Loleate Sumrall, Jr, native of Aransas Pass, Texas, was born December 2, 1927, and passed away March 30, 2020, in The Woodlands. He joined the US Navy January 2, 1945, at the young age of 17 years and one month to defend his country in WWII, serving on the USS Bagley in the South Pacific.

He continued to serve his country in the Naval Reserves, retiring as a Chief Warrant Officer in 1987. He began his career in education with Houston ISD in 1957, coaching at Marshall Jr High, then serving as Vice Principal at Deady Jr High, and finally, Asst Superintendent for the district before retiring in 1989.

His final thoughts were of his children and those who preceded him in death: his beloved wife, Janice, and his cherished mother, Hazel.

Les was a loving father to Randy, Jess, Kerry, Danny, Kevin, Christian, Eric, Jared, Daren, and their spouses. He was very proud of his many grandchildren and greatgrandchildren. Despite their large number, he never forgot a birthday.