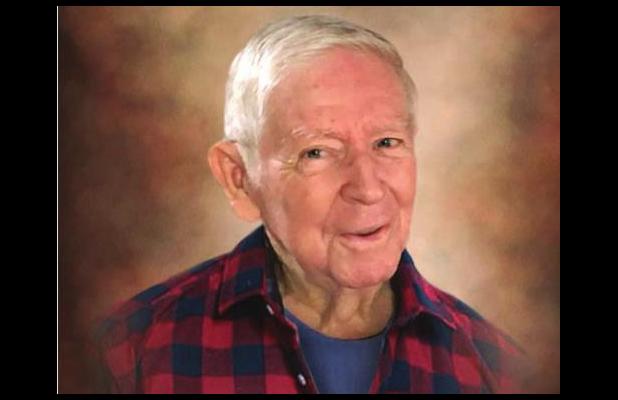 Jerry was preceded in death by his parents and his brother Jim Prall.

Jerry served in the Navy from 1954 - 1958 and served until 1962 in the Navy Reserves. He was an active and dedicated member of the Masonic Lodge and the VFW. He was a respected Construction Foreman (retired) and specialized in industrial insulation. Jerry was an accomplished motorcycle racer and enthusiast from a young age. He enjoyed auto racing, hunting & fishing. Jerry took great pride in his family and his friendships. He was always quick to make a joke and enjoyed making people smile. The glint in his eye showed you he cared.

Memorial services are to be determined in the future. In lieu of flowers, please send donations to the “Wounded Warrior Project” in his name.

Condolences can be sent to: csprall@yahoo.com.