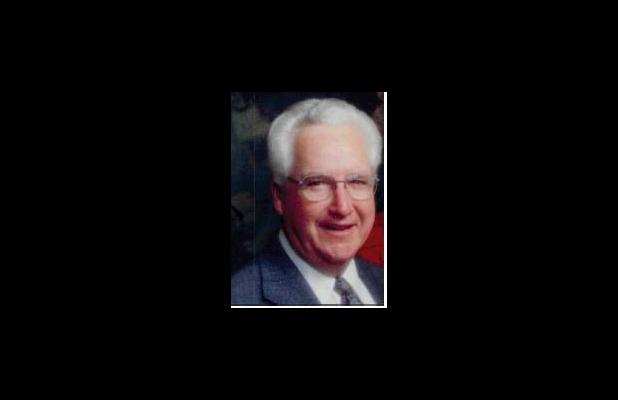 Born June 14,1936 in Brady, Texas to James Gordon Miller, Sr and Stella Mae Edwards Miller. Jim Moved to Ingleside, Texas in 1946. After graduating Ingleside High-school in 1955, he briefly worked for CP&L Electric before joining the Navy in 1957. He proudly served his country for 4 years as an electrician aboard the ship, US Okanogan and the submarine USS Sabalo. Being a part of the Navy’s elite submariner family was cherished facet of Jim’s life and his family and friends were often captivated by his stories of days out at sea (and under it) and exotic ports of call. He continued throughout his life to honor and aid veterans as well as active duty serviceman and woman in anyway he could, frequently inviting them to his home for holiday meals and fellowship. He proudly flew the American flag in his front yard daily.

Upon returning to Ingleside, Jim married his cherished bride, Kathryn Ceal Miller in October of 1961. They enjoyed 58 years of marriage and had two sons, David Keith and James Robert. He continued to put his electrician skills to work through 10 years employment at CPL and 31 years with Reynolds Metals, retiring in 1998. He also assisted his community through serving on the Ingleside ISD School Board. Even greater than Jim’s love for his country and greater still, his love for his family is his great love for Jesus Christ. He faithfully served God as a deacon at both churches for a combined total of 31 years. His love for gospel music was instilled at a young age, singing in church with his dad, little sister Gail and a longtime buddy Roy Irwin, which led to one of his greatest joys - traveling and spreading the gospel in song with his good friends in the Watchmen and The Song of Glory. Lifting up the name of the Jesus in fellowship with his brothers and sisters in Christ led to many wonderful friendships that he cherished dearly. Jim and Kathy also enjoyed traveling to gospel music festivals and “singings”, taking them on adventures through Missouri, Tennessee, Louisiana and Arkansas.

Known as “Uncle Junior’ to his many nieces and nephews, friends and family alike could always count on a funny story or joke from Jim and above all the remainder of not on his love for us but even more importantly, God’s great love for us.