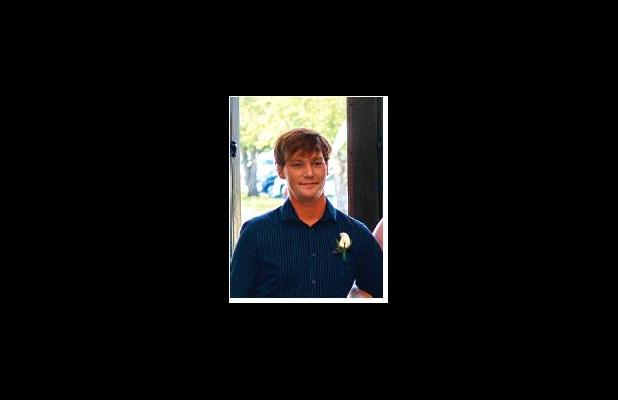 James grew up in the Fredericksburg Comfort area. He moved down to the coast eight years ago and became a resident of Aransas Pass. James made friends where ever he went. He loved to make people smile. He always saw the best in everyone and never judged them. His love for his friends and family knew no bounds, and there is nothing he wouldn’t do for you. He will forever be missed and will never be forgotten. May God hold him tight until we can hold him again.

Service will be Nov. 23 in Ft. Worth at Brown, Owens, and Brumley funeral home.