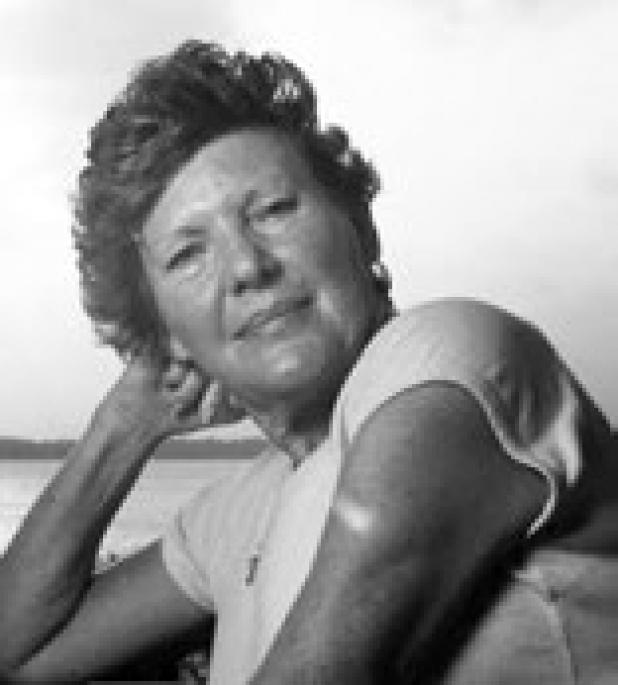 Jacque Fuller passed away on May 16, 2016, and she was born on Dec. 5, 1942. Jacque was preceded in death by her mother Genevieve and father Leslie Cathcart, brother Ray Howard Cathcart and Johnny Cathcart. She is survived by her loving and devoted husband of 51-years Fred Fuller, son Barton Fuller and wife Cari, son Bryan Fuller; brothers Leslie Cathcart Jr. and wife Kathleen, Rodger Cathcart and wife Diane, sister-in-law Michelle Menton Cathcart, sister Kelly Cathcart; along with several nieces and nephews. Memorial Services were held on the beach in Seine Bight Belize, on Saturday, May 21 at 3 p.m. As Jacque wished her ashes were spread into the Caribbean Sea by her family Fred, Bart, Cari, Bryan and Robert Fuller and m a n y friends. She was born in Casa Blanca Morocco ,Africa, to a French family, that migrated to the United States in 1945 where they settled in Sapulpa, Oklahoma. She graduated from Sapulpa High School and then attended St. Johns Hospital college in Tulsa, Oklahoma, where she graduated as an X-ray Technician. Jacque married Fred in 1965, and they had two sons Barton and Bryan. Fred and Jacque and their two sons left Bowie, Texas, and moved to Port Aransas, Texas, in 1983 where they owned and operated “Mustang RV Park” and a restaurant “Jacque’s Doc Side.” In 1996, they moved to Aransas Pass where Jacque worked in education. In 2008, Fred and Jacque realized their dream and retired to Belize where sadly eight years later Jacque lost her fight with cancer Jacque had touched so many lives in a positive and energetic way she has never met a stranger, and she has so many friends that loved, respected and admired her in so many ways this incredibly beautiful, talented, amazing, funny, sensitive women will be missed so very much. We are all born into this world, and we must all leave one day, but there are only a few people that we will meet in our lifetime that leave us with so much to miss, as Jacque Fuller has.