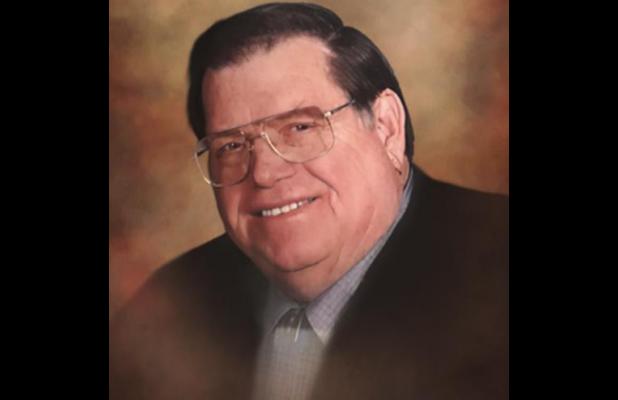 Howard Earl Williams entered the gates of Heaven on Sunday, September 27, 2020 after a three-year battle with leukemia. He was born on May 12, 1942 to Howard & Bernice Williams. Howard was a devout Catholic and loved her Catholic Church. He graduated valedictorian from Aransas Pass High School in 1960 and Suma Cum Laude from A&I University in Kingsville. He was an accountant and the youngest person at that time to earn a CPA. Up until his death, he worked for Esenjay Petroleum in the oil and gas industry. His 38 years with Esenjay were the best years of his career. He loved all of the “other” adventures Michael Johnson got him into. He and his wife Elizabeth fulfilled a life long dream to visit the Holy Land, Isreal. It would be the last of many trips they took together.

He is preceded in death by his wife (high school sweet heart) of 53 years. Mary Elizabeth Nell Williams, an infant son Howard “Rusty” Williams and his parents.

Expressions of sympathy may be made by donation to Diocese of Corpus Christi, Catholic-Sharing Appeal, PO Box 2620

Mass will be celebrated at 10 am on Friday, October 2 at St. Mary, Star of the Sea Catholic Church in Aransas Pass, Texas. Interment will follow at Prairie View Cemetery. After wards, everyone is invited to celebrate Howard’s life with food and fellowship at the home of his daughter and son-in-law Cindy & James McCarty in Portland Texas.