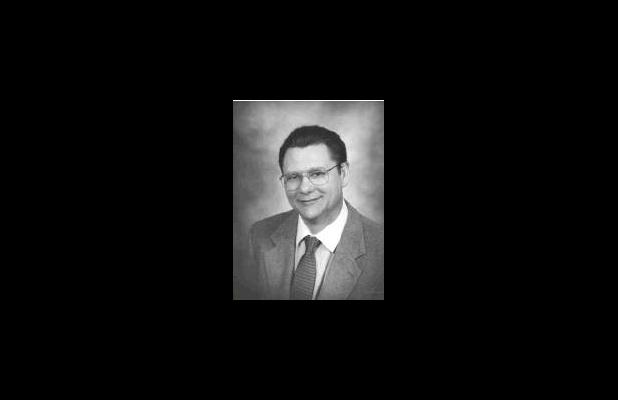 A passionate philanthropist who always took the time to help those around him, Henry was a former president of the San Antonio chapter of the Kidney Foundation, very active in his church – St. Mary Star of the Sea, and was a 3rd degree Knight with Chapter 11420 of the Knights of Columbus.

Henry fostered deep and loving relationships with his children and was unequivocally there to guide them and impart what he had learned from life.

He lived his faith and to know him was to feel included, accepted, appreciated and inspired. All of the things he enjoyed were passions of his - fishing, traveling, the Houston Astros, the San Antonio Spurs among others – he was a wealth of knowledge and incredibly capable.

In retirement, he enjoyed traveling the country with Rachel and their dogs in their RV, together they witnessed and experienced many people and places.

Services are Friday Aug 30 from 5-7pm, followed by a rosary at 7pm at Charlie Marshall Funeral Home in Aransas Pass.

A mass of Christian burial will be celebrated in memory of Henry on Saturday August 31 at 10:00 am at St. Mary Star of the Sea, followed by his interment.

Reception for family and friends to follow at the St. Mary Star of the Sea Hall.