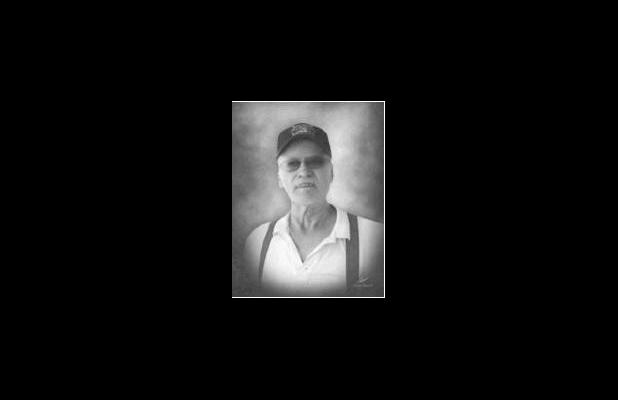 George Loyd Bills, 75, passed away on September 16, 2019. George was born to parents George and Lucille Bills.

George was never found without a book and enjoyed spending time with his grandchildren.

He worked as a truck driver doing garbage disposal for over 10 years. George will be greatly missed by his family, friends and all who knew him.

Online condolences may be left at www.charliemarshallfuneralhomes.com Arrangements entrusted to: