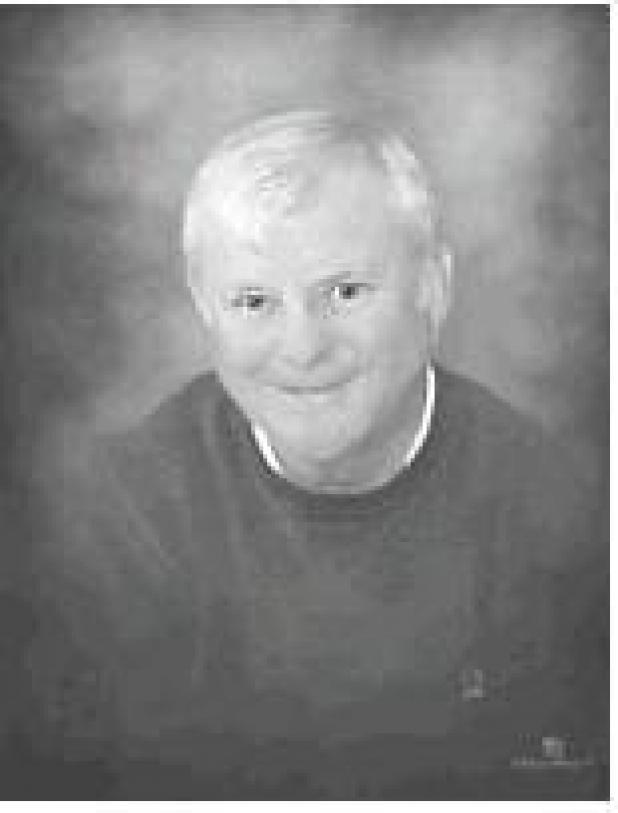 Frank Conrad Hametner Jr. was born June 3, 1937 in Port Townsend, Washington to Frank and Thelma Hametner. After a brave fight against cancer, he died on August 3, 2019 in San Antonio, Texas.

Frank was a dedicated husband and father who devoted his life to family, friends and service.

Upon graduation from high school, Frank joined the U.S. Navy. After serving in the Navy, he went on to Oregon State University and graduated in 1963 with a major in Economics. He served as a Naval Aviator in the U.S. Coast Guard where he flew Search and Rescue missions and patrolled the Northern Cuba Coastline subsequent to the “Cuban Crisis”. In 1982, he received his MBA from Corpus Christi State University. Frank was a business owner, real estate investor and commercial appraiser.

Frank and his wife Genie raised their family in Aransas Pass, Texas where Frank’s leadership was shown through his many associations with local politics and school board leadership. Frank was a trustee of the Aransas Pass School Board for 21 years and President for 14. Additionally, he was a trustee of the Texas Association of School Boards. He also held roles in the Aransas Pass City Council, the Coastal Bend Foundation, the San Patricio County Appraisal District, the Homeport Steering Council, the South Texas Chapter of the Appraisal Institute, the Aransas Pass Chamber of Commerce, the Lions Club, Aransas Pass Yacht Club and Navy League Ingleside. An avid golfer Frank could be found most weekends at Rockport Country Club where he was a charter member.

Frank’s granddaughter Emma was the light of his life, and he and Genie moved to San Antonio in 2014 to be closer to her as she grew up.

In lieu of flowers the family requests donations to be made to the youth development organization The First Tee in memory of Frank Hametner https://thefirsttee.org/getinvolved/ways-to-give/donate/ or mailed to The First Tee 425 S. Legacy Trail, Saint Augustine FL 32092.