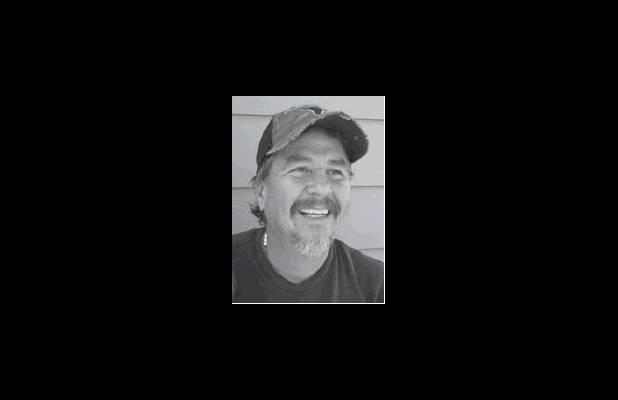 Fernie Ray Morales, 50 passed away at his home on August 22, 2019. He was born on May 27,1969 in San Antonio, Texas to Fernando and Ada Davila Morales. Fernie followed in his father’s footsteps by becoming a plumber.

A memorial service will be held at 4:00 PM on Wednesday, August 28, 2019 at the Fulton Community Church in Fulton, Texas.