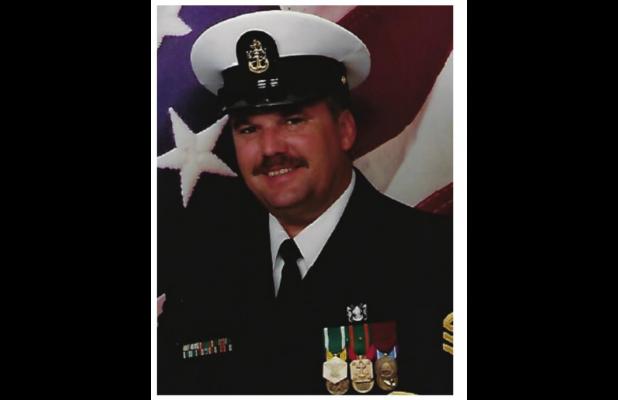 He was a resident of Aransas Pass for 25 years and prior resident of Panama City, Florida. Master Diver Fleeman began his Naval career in 1977 and he proudly served his country for 24 years.

Bill retired as a Senior Chief Machinist Mate Master Diver. Hooyay! He was a loving son, father and brother who will be missed by all who knew him.

Preceding in death is his mother: Margaret LaBelle McTaggart.

All services will be private.

In lieu of flowers, the family would like donations sent with Bill’s name to the Samaritan Center. They provide support services for military men & women and their families.