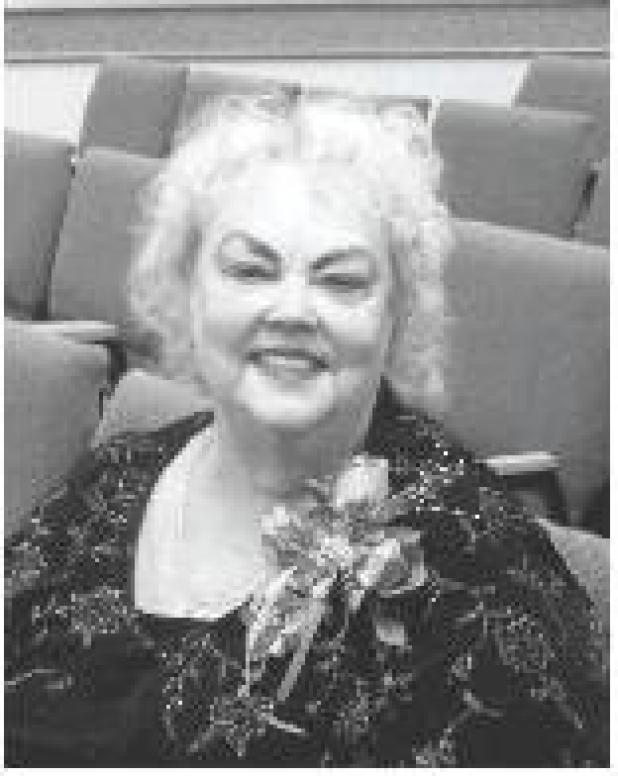 Dorothy Jean Berna Nelson was born on June 29, 1934 in Waco, Texas to her parents Charles and Irma Olson. Dorothy passed away from Parkinson’s Disease with her family around her at her home in Aransas Pass, Texas on August 2, 2019 . She was 85 years old.

Dorothy began to study the Bible with Jehovah’s Witnesses in the mid-1950’s and on December 31, 1956 she was baptized alongside her lifelong friend Edna Lindley. For the rest of her life (63 years) Dorothy was a member of the congregation right here in Aransas Pass, faithful to Jehovah until her death. Dorothy’s family and many friends knew her to be a very pleasant, down-to-earth person, kind and mild tempered. She was happy, laughed a lot, and always had a smile ready for anyone around her.

A memorial service for Dorothy will held at the Kingdom Hall of Jehovah’s Witnesses located at 1649 W. DeBerry Ave., Aransas Pass, Texas at 3 p.m. on Saturday, August 17, 2019.