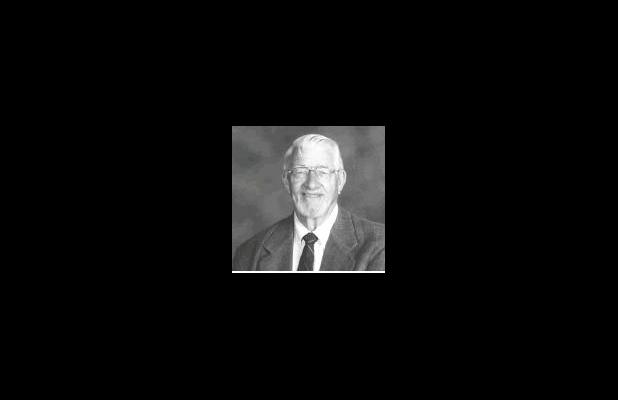 The Reverend Don Louis Delaplain, born December 27, 1930, in Seminole, Oklahoma, received his final call on October 3, 2019, and “crossed the river” to the Promised Land where he was welcomed by his Lord and Savior and reunited with his beloved wife and daughter, parents and siblings, and a host of family and friends.

Don, the fifth of seven children born to James Lisle and Zuleme Gragson Delaplain, attended McLish Public Schools near Fittstown, Oklahoma, and graduated from East Central State University in 1953. He served one year as a local pastor in the Oklahoma Conference of the United Methodist Church, then enlisted in the United States Air Force in May 1955. After being introduced to Gloria by his twin sister, Dorothy, the two began corresponding in September 1955. At Christmas of that same year, they became engaged, and were married in May 1956. Following 27 months on active duty at Lackland Air Force Base in San Antonio, Don spent 10 years teaching in public schools while studying at Perkins School of Theology in Dallas, Texas for ordination credentials in the United Methodist Church. He was ordained in 1968 and altogether spent 35 years in service in the Southwest Texas Conference (now Rio Texas Conference).

Don served churches in the San Antonio area, as well as Aransas Pass, Beeville, and El Campo. Following his retirement in June 1996, he continued to serve as interim pastor at several churches in the Victoria area as well as Portland, Texas and Grand Coulee, Washington, and as a hospice chaplain based out of El Campo. Don was honored to be named Pastor Emeritus by the First United Methodist Church of Aransas Pass. At the same time, he and Gloria worked with Education Opportunities and Volunteers in Mission, traveling to the Middle East and Europe, leading tour groups and working in schools and villages in Palestine. They were very passionate about the plight of the Palestinian people and made numerous presentations to raise awareness.

Don’s ministry extended outside the congregation to which he was appointed, serving on various committees and organizations in the communities in which he lived. He served on the school board in Aransas Pass, as well as the Tri-County EMS Board, the Ministerial Alliance, worked with the Christian Service Center and The Blessing Cup of El Campo. He also supported activities for youth through UMYF, Boy Scouts, and Band Boosters. He was once described as “a man of God who lives the gospel that he preaches and does so with genuine love and compassion for his fellow man. “

Visitation will be Saturday, October 12, 2019, at the Charlie Marshall Funeral Home in Aransas Pass, with family present from 5:00 – 8:00 p.m. A Celebration of Life honoring Don’s legacy will be held on Sunday, October 13, at 4:00 p.m. at the First United Methodist Church of Aransas Pass. A fellowship dinner will be served immediately following the service in the Activities Building. Interment will be in the family portion of the Highland Cemetery in Stonewall, Oklahoma, on November 24, 2019.

Online condolences may be left at www.charliemarshallfuneralhomes.com Arrangements entrusted to: