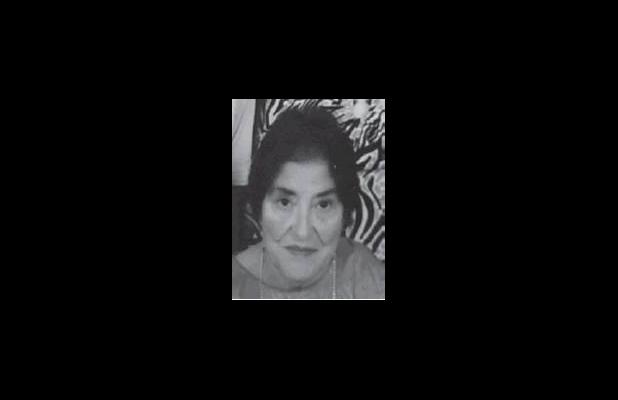 She was surrounded by family, deeply loved and will be sincerely missed. Daisy loved spending time with all the family and watching her shows on television.

In the past Daisy worked in the Aransas County Independent School District and Charlotte Plumbers. She was also a cab driver in Florida.

Desdamona Morgan Tiemann was in a long life partnership with Joe Vasquez from Hallettsville, Texas whom she loved very much.

She was preceded in death by her mother Katie Nash, her father Lewis Morgan and three sisters Ruthie Coke, Patsy Brown and Billie Ince.