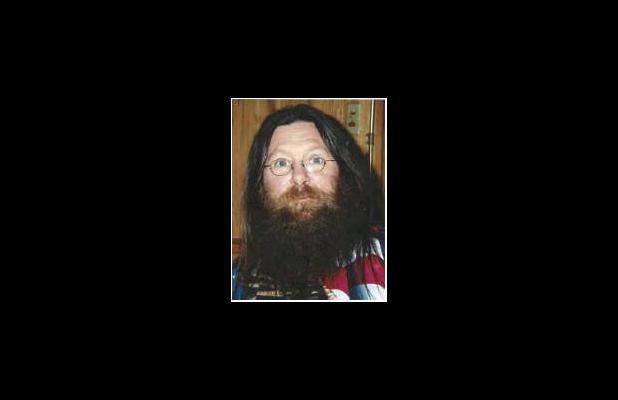 Danny Lynn Joslin was called to his eternal resting place on August 12, 2019 in Peyton, Colorado at his son, Joshua’s home. He entered this world on March 6, 1955 in Athens, Texas to Margaret Tessie Leister and Ray Allen Joslin. He was 64 years of age.

Danny enjoyed a simple life. He loved his Lord and savior, Jesus Christ, his family and had a deep passion for music. He spent his childhood in Aransas Pass later moving to Yakima, Washington. After high school he joined the U.S. Marine Corp.

Most of his adult life was spent in Saldotka, Alaska. Dan and his wife Lori returned to Texas a few years before Hurricane Harvey hit.

Then in 2017 Dan lost his soulmate, Lori, in addition he was diagnosed with a terminal illness.

He relocated to Colorado where he spent his remaining years under the love and care of Joshua.

A private memorial service was held on October 6, 2019 at the Rockport Cemetery.

A celebration of life followed at the home of Tommy and Donna Leister.